“Last year, Housing.com took a strategic decision to close rentals to focus the company on the home-buying and -selling segment, the largest and the most lucrative real estate category in India. Now, Housing.com is preparing for a re-entry, and plans to launch home rentals (again) early next year,” the company said.

The company claimed its decision to focus its resources on the home-buying and -selling segment has led to a business turnaround, and enabled the company to establish itself as the most popular online platform for buying and selling homes.

“Compared to last year, on a monthly basis, the company’s revenue is now 400 percent higher, operating costs decreased by 70 percent, traffic increased by more than 200 percent to 4.1 million per month and the number of homes listed increased by 450 percent to 630,000 from 110,000, making it the most popular platform for both home buyers and sellers,” the company said.

Housing.com had been in the news in the past two years for controversial reasons. Besides the unceremonious ouster of founder Rahul Yadav, the company laid off about 800 employees in the second half of 2015.

The decision of Housing.com to make home-buy and -selling its core business, was given as the reason for downsizing. People were retrenched in categories they were shutting down, such as short stays, commercial properties, among others.

Housing.com launched with a focus on listed rental properties and for-sale properties. It even allowed buyers to list what they were looking for. Other real estate sites, such as 99acres.com, MagicBricks.com and CommonFloor.com had similar business models and later added builders as clients (new development). 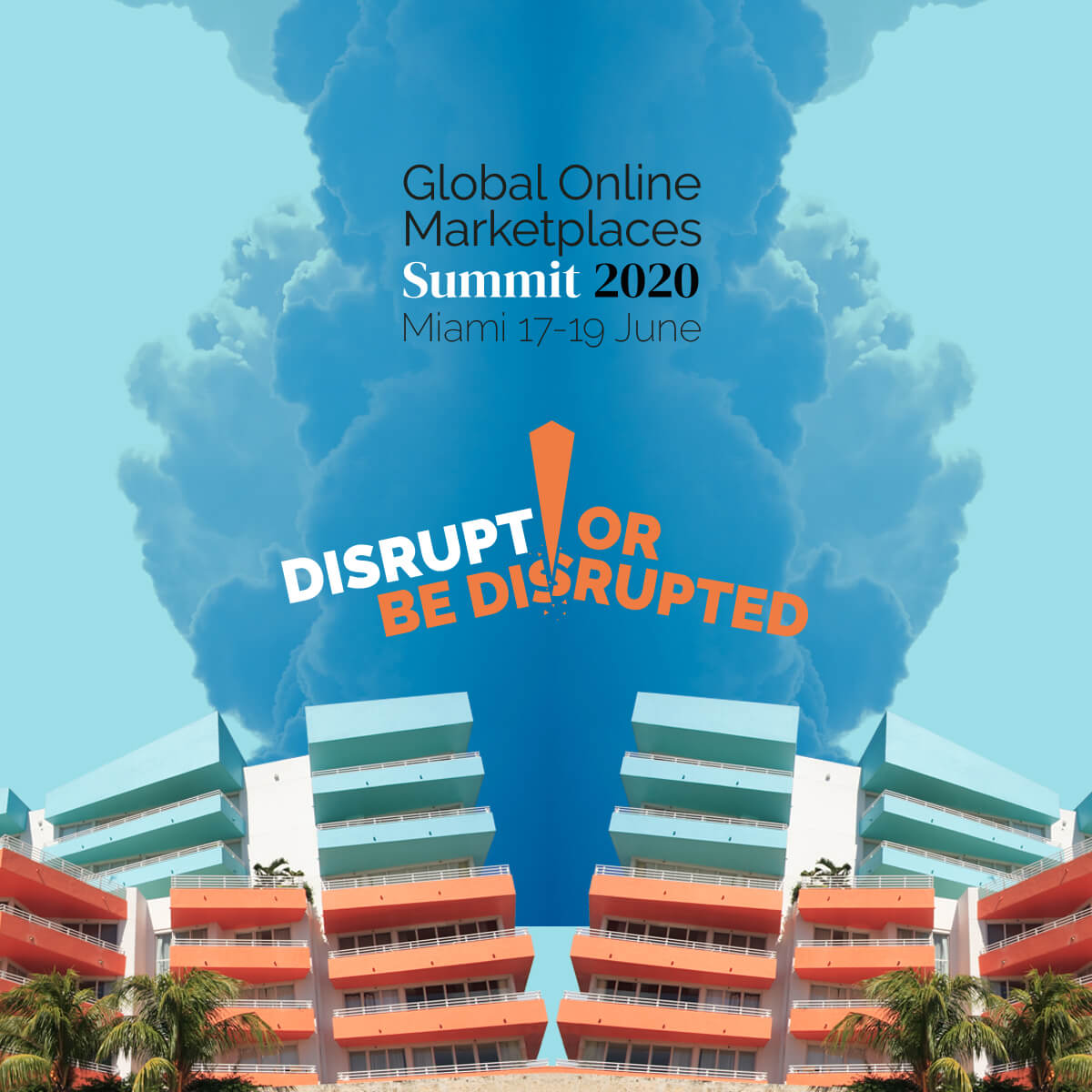