At Auto Trader, Coe steps up as Glithero steps down

Sean Glithero, chief financial officer (CFO) of Auto Trader Group PLC, will step down from his position later this year, and a successor has already been lined up.

Auto Trader nominated chief operating officer Nathan Coe as the successor of Glithero. Coe has been at the company since 2007, and played a pivotal role in the company’s transition from a motoring magazine into the U.K. and Ireland’s largest digital automotive marketplace.

Coe, who has previously worked at PwC and Telstra, will combine the role of CFO with his existing role, and Glithero will stay on temporarily to ensure a smooth transition.

Glithero will leave the company to join lending platform Funding Circle Ltd. later in the year (we can’t be more specific – editor). What is clear, is that Glithero will not stand for re-election at the company’s annual general meeting on September 21. 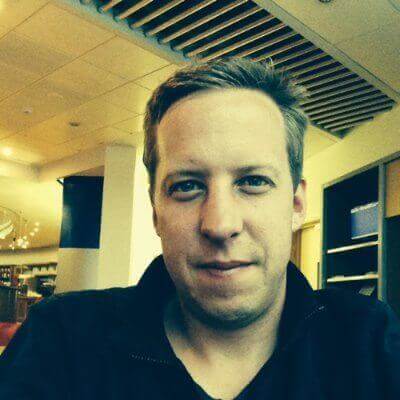 Glithero joined Auto Trader in 2006 and held a number of different roles across the company, before eventually being appointed as CFO in September 2012.

His new company Funding Circle, was launched in 2010, and has quickly emerged as the world’s leading peer-to-peer lending platform, helping small businesses to create thousands of new jobs by improving market competition and reducing the dependence on bank lending.

The lending platform is enjoying a record-breaking year so far, with more than £800 million ($1 billion U.S.) already lent to more than 8,000 businesses across the U.K., U.S., Germany and the Netherlands.

Chairman Ed Williams said, “In Nathan we have the depth of knowledge and experience that comes from a decade in the business, in addition to substantial corporate financial experience”.

“The board congratulates Nathan on his appointment and thanks Sean for his contribution over the last eleven years, wishing him well as he embarks on his new role.”

Auto Trader Group PLC made the announcement earlier this week. 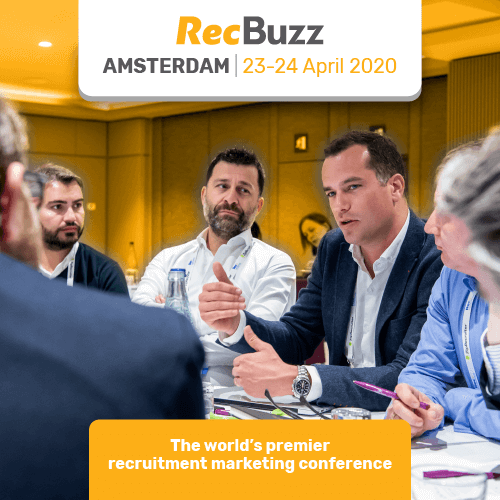