Laura Szabó, who was with Hungary’s leading property site Ingatlan for nearly five years from February 2013, swapped the site in September for the world of consulting.

She is currently available for consulting assignments, she told the AIM Group. 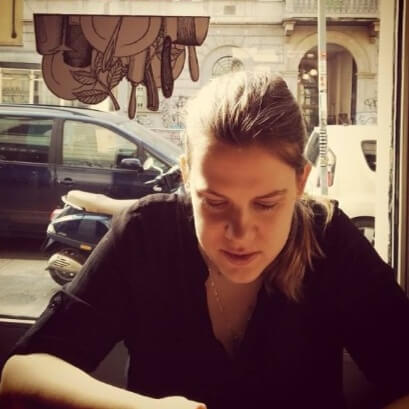 Laura Szabó, from employee to freelance consultant (photo from her LinkedIn page with thanks)

Szabó (LinkedIn profile here) joined Ingatlan.com as product manager in 2013 and was promoted to chief product officer two years later. She was responsible for product planning, development, and marketing of Ingatlan.com and the rest of the portfolio of sites owned by Ingatlan.com Zrt, including commercial property site Iroda.hu and Bankracio.hu, the site that helps users choose the best mortgages.

Prior to that, she worked for nearly six years at a digital agency, first as a senior consultant, then as project manager and later as account director. Szabó holds a master’s degree in IT and e-business from Corvinus University of Budapest.

Ingatlan.com was launched in 1998 by Dávid Mészáros, who still owns the site today. The site is a leader in Hungary’s online property market. In September, it received nine million visits, according to SimilarWeb. The site lists around 500,000 ads. Ingatlan.com Zrt., the company operating the real estate site, has an annual income of HUF 2 billion ($7.5 million U.S.) (source: here).