General Atlantic and Merro, the new owners of Hemnet.se, Sweden’s leading real estate vertical, gave the platform an entirely new management team. Cecilia Beck-Friis was appointed as CEO of Hemnet early in September and started in her new position on October 1. 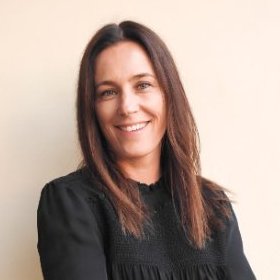 Cecilia Beck-Friis, CEO of Hemnet (photo from her LinkedIn page)

She worked as chief digital officer at the media group Bonniers, before she started her own company in December 2015. Anna Lagerborg, who was acting CEO of Hemnet, accepted the position of deputy CEO.

Just before the summer holidays, Levina Persson was recruited as chief product officer. She came from the very successful game developer King. At the same time, Pierre Bergström was recruited as head of sales of Hemnet. Bergström moved from the Schibsted-owned newspaper Svenska Dagbladet, where he was director of sales. 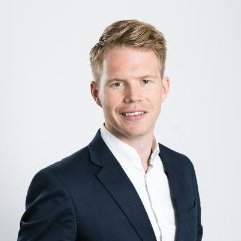 Erik Segerborg, from Avito to Hemnet as head of marketing and strategy (photo from his LinkedIn page)

Everyone in the new team has shares in the company which owns Hemnet. We can, however, not yet say how many shares the CEO holds, since her shares are still being registered.

But, a look at the share register of Hemnet revealed that Anna Lagerborg, Levina Persson and Pierre Bergström all own shares in Rob R HoldCo AB (company registration Nr. 559088-4440), which is the owner of Hemnet since the takeover by General Atlantic and Merro in December 2016.

Rob R Holding was the working name in the period before the takeover, and the name remained unchanged in the official registers afterward.

We cannot yet tell the value of these holdings, since the equity value is under registration by the Registrar of Companies in Sweden. The main shareholders are General Atlantic, with 58.4 percent of the shares, and Merro, with 17.7 percent. (We will come back to you with more facts about the shareholding structure of Hemnet.)

We also found one very interesting name on the list of shareholders: Erik Segerborg. According to his LinkedIn page, he is still deputy CEO of Avito. But, he is already active at Hemnet as head of marketing and strategy. He built the Russian classified site Domofond, owned by Avito, before his promotion to deputy CEO.

Apart from the appointment of the CEO, the other appointments are not yet official. But, we expect a news release pretty soon. We also hope to get a comment from Segerborg later on.