Is Xing’s regional focus a weakness?

Xing, the business network operating in DACH (Germany, Austria, and Switzerland), recently announced it had reached an all-time high of 14 million members and one million premium (paying) members.

It outstrips direct competitor LinkedIn with its 11 million regional members, but Xing has a weak spot: most members are based only in the DACH region.

VP for product at Xing E-Recruiting Jost Schatzmann (Xing profile) spoke at Sourcing Summit Germany (SOSUDE) in Munich today, fielding questions from German recruiters. Some complained that acute candidate shortages in DACH, especially tech talent, means they have to look beyond the region for applicants. But Xing doesn’t deliver much. 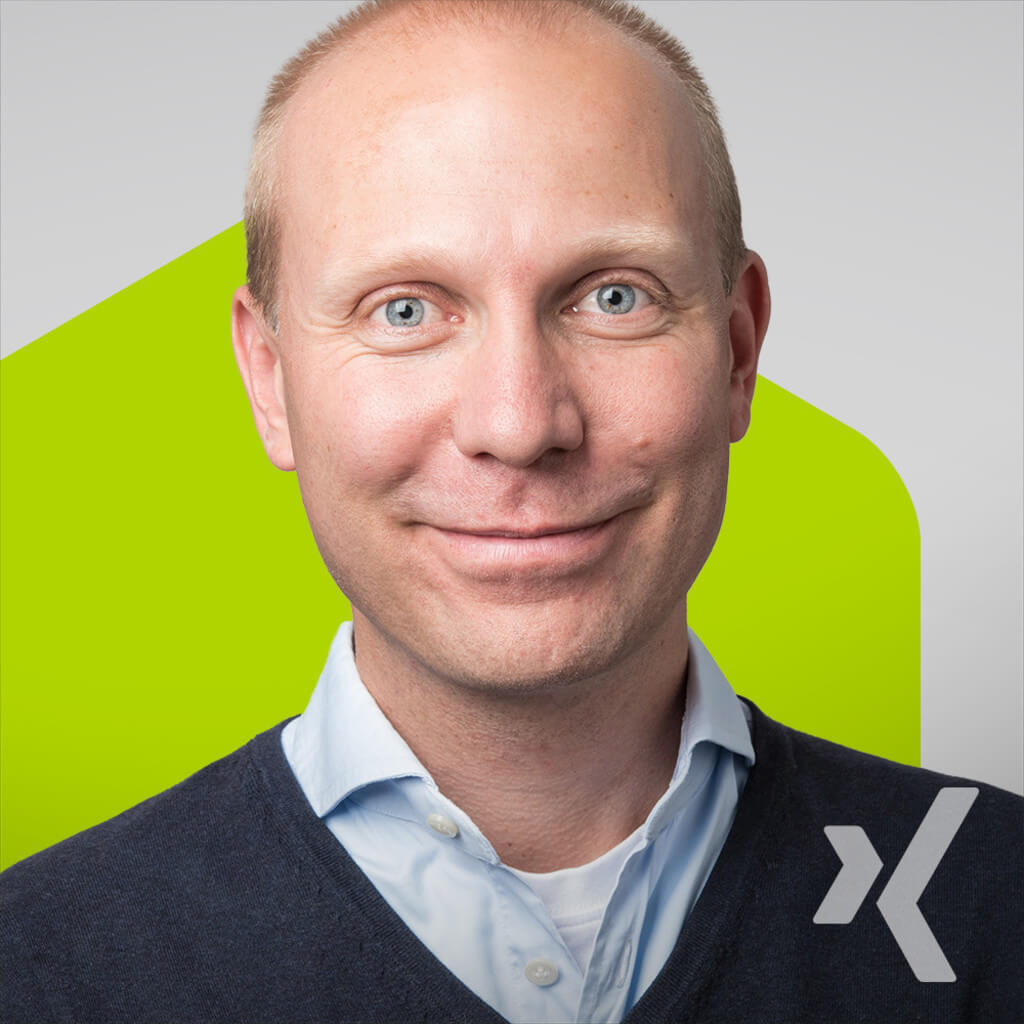 Other recruiters said candidate activity on the site has dropped, and an increasing number of candidates don’t react to messages exploring their interest in vacancies.

Responding to a question on whether the company plans to grow internationally, Schatzmann responded it has a “clear strategy to focus on DACH” because there is “a huge amount of growth here.” The company has long maintained that it has plenty of runway in the region, which counts 25 million white-collar professionals (Xing’s estimate).

Asked about the company’s strategy to compete with LinkedIn, StackOverflow and other international platforms for IT recruitment, he said that while candidate volume across all industries has grown on the site, attracting developers is a problem all companies face. “We have to accept that there is no silver bullet.”

At least one recent study shows Xing is the recruiting channel of choice for tech talent, at least in Germany.

At SOSUDE today, Steffen Ruf, corporate recruiter and sourcer with auto manufacturer Daimler AG, outlined the results of a recent survey measuring the recruitment preferences of German software developers. The study, conducted with 160 randomly-selected IT professionals (not Daimler employees), showed that Xing was the most-used and most positively rated recruiting channel, followed by LinkedIn and job boards StepStone, Monster, and Github.