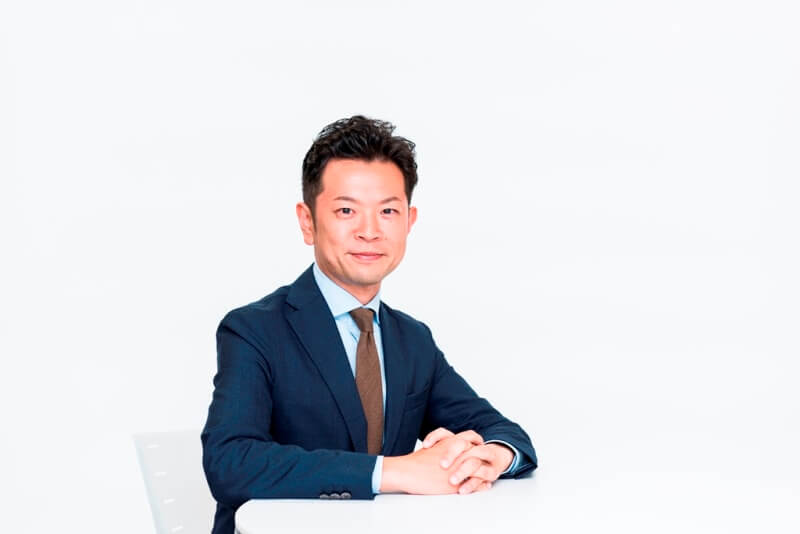 The company announced the appointment on Monday.

New editor-in-chief Takahashi Makoto holds more than a decade of experience in conducting job-hunting lectures at universities, junior colleges, and vocational schools. Makoto wants to explore companies that look for fresh grads across the country, as he believes that students are not adequately being exposed to emerging job opportunities.