Lamenting the “disinformation flowing through social platforms and the news,” he donated $10 million to the Columbia School of Journalism to launch the Craig Newmark Center for Journalism Ethics and Security. He gave $5 million for a similarly focused center at the Poynter Institute. 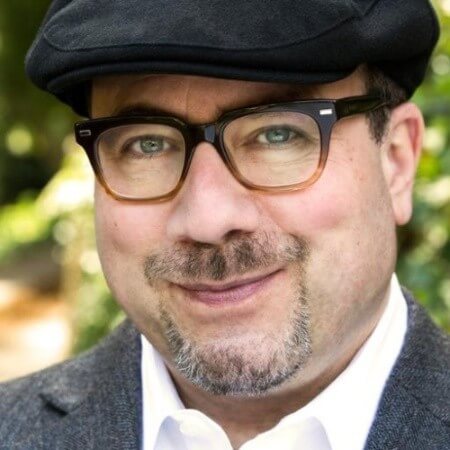 “It’s critical to modernize journalism ethics so that the industry keeps pace with the ever-changing digital landscape,” Newmark (LinkedIn profile) said in a statement. “With these gifts, I hope [the two institutions] will become the industry’s go-to resources for the challenges journalists face in a data-driven world.”

Representatives from both institutions expressed deep gratitude. Others in the media industry expressed cynicism about a man some blame for the death of newspapers.

However, the reality is more complicated and many fault newspapers’ own complacency. The AIM Group debunks the “Craig Newmark killed newspapers / Craigslist killed newspapers” theory in an AIM Group Marketplaces Report about CraigsList achieving $1 billion in annual revenue.

Newmark has made journalistic quality one of his pet causes. His other recent gifts have included $20 million to the Craig Newmark Graduate School of Journalism at the City University of New York and a $20 million donation to the tech-focused startup The Markup.

He has channeled other donations to New York Public Radio and The City, a not-for-profit news site also covering the Big Apple.