Seek, the No. 1 job site in Australia, has found its new AP&A boss in Ian Narev, the former chief executive of Australia’s largest bank. 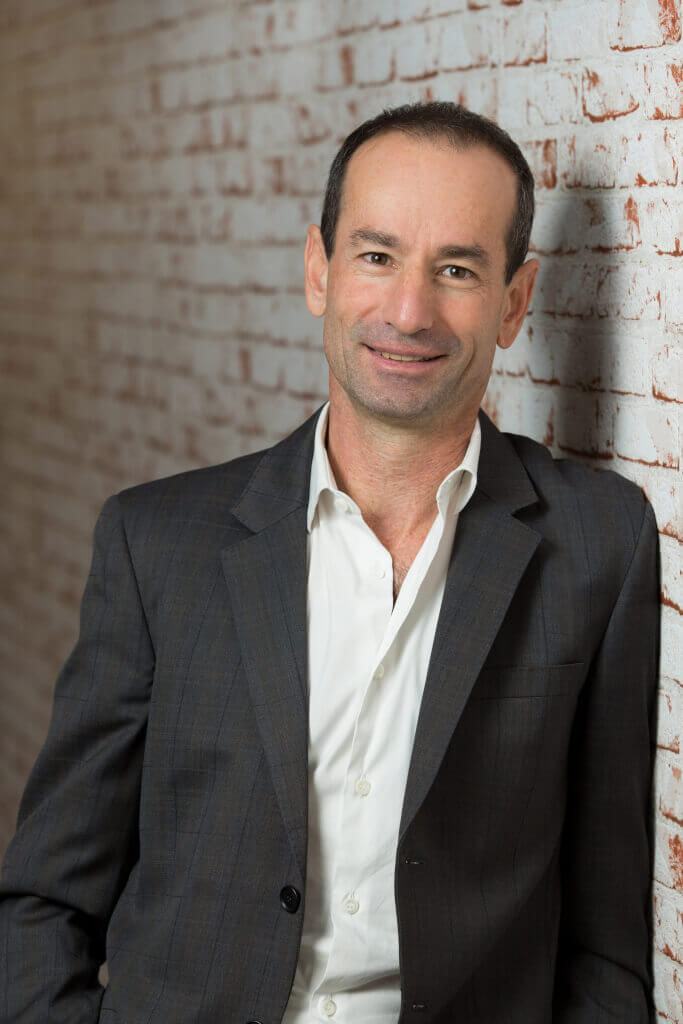 Narev, who ran the Commonwealth Bank of Australia for six years, will take on the dual role of chief operating officer and chief executive of the Asia Pacific and Americas unit of Seek on April, 29.

He replaces the outgoing CEO of the AP&A unit Michael Ilczynski (LinkedIn profile), who will step down in July to take an extended leave of absence.

In the newly created role, Narev, 51, will work closely with co-founder and group CEO Andrew Bassat on “strategy development and operating priorities,” the company said in a statement to the ASX.

“I am delighted that Ian will be joining Seek and that we will benefit from his track record of being a proven, successful CEO of a complex organization,” Bassat said.

Narev spent 10 years at CBA, during which he presided over the bank’s digital transformation and adoption of new technologies.

This was overshadowed, however, by a series of scandals, including major breaches of anti-money laundering laws that culminated in a record fine by the watchdog and led to his departure in 2017.

Prior to his time at CBA, Narev spent nine years at consulting firm McKinsey and Company.

Narev found the prospect of joining Seek and working closely with Bassat “irresistible.” “Seek is an extraordinary Australian global success story and is well-known for its innovative and progressive culture,” he said.

“Playing a part in helping Seek to have a positive impact on an even bigger scale is tremendously exciting and I’m looking forward to making a significant contribution working with the team at Seek.”