This post has been updated; see KRT acquisition item for the “why”

Terry Baker, president of programmatic recruitment advertising firm PandoLogic, has added the title CEO. His promotion was announced to staff on Monday and publicly today. 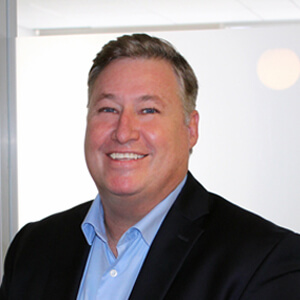 Baker joined RealMatch, as the company was called, in 2012 after more than 6 1/2  years with Adicio / CareerCast. He previously spent more than three years as VP of corporate development for Hire.com. RealMatch rebranded as PandoLogic in early 2018. He is replacing Jonathan Bulkeley, who will remain a “strategic advisor” to the company.

Based in New York and Israel, PandoLogic is actively being offered for sale, several sources told the AIM Group. (Baker denied it.)

This post has been corrected; Appcast was acquired by Stepstone, not as originally posted.