Cazoo, a British auto vertical to be launched later this year, has announced several new senior appointments for its technology, product, marketing and data, and finance teams.

Lucas Bergmans (LinkedIn profile) joins as a brand director from Aviva where he was head of brand. At Cazoo he’ll be responsible for brand strategy, advertising, and content. He’ll report to chief customer officer Darren Bentley. Bergmans previously held marketing roles at MoneySuperMarket, Pepsi and Heineken. 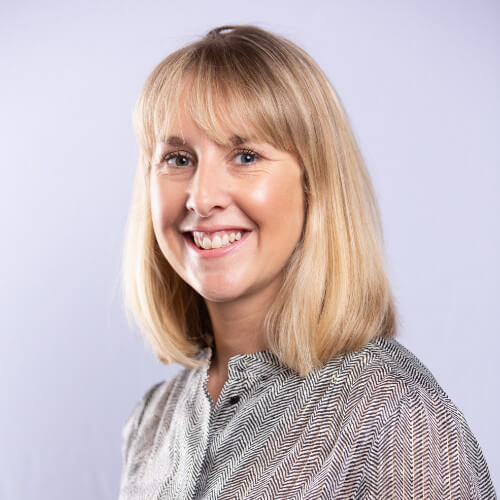 John Meehan joins as head of data analytics and will be responsible for data science and optimization programs. He previously worked for Ernst & Young and Graze, where he was head of data.

Louis Baddock starts at Cazoo as product director, recruited from Simply Business where he was the director of product. He has previously worked in digital for Tesco and John Lewis. His main responsibility is to provide a seamless online customer experience. 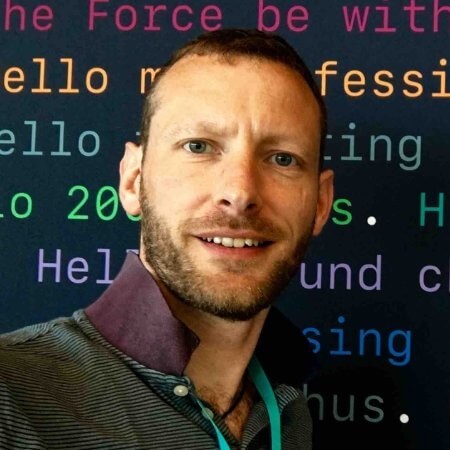 Ian Kershaw (LinkedIn profile) joins Cazoo as engineering director from Photobox Group where he led the turnaround of data engineering for the group. He will be responsible for the delivery of all product engineering and reports to Jonathan Howell, Cazoo’s chief technology officer.

Daniel Read (LinkedIn profile) has been appointed as head of finance and reports to the chief financial officer, Alex Gersh. Read worked for accountants PwC before becoming finance director at Zoopla.

“These latest hires each bring with them deep retail and digital experience and proven track records in their respective fields,” Cazoo founder and CEO Alex Chesterman said. “We have now assembled a world-class senior management team alongside a total team of over 80 who are entirely focused on delivering the UK’s best used-car-buying experience.”

Cazoo received £30 million ($36.5 million U.S.) of investment to build its team and prepare for launch later this year. In June, it announced it will partner with BCA who will store and refurbish cars bought by Cazoo.