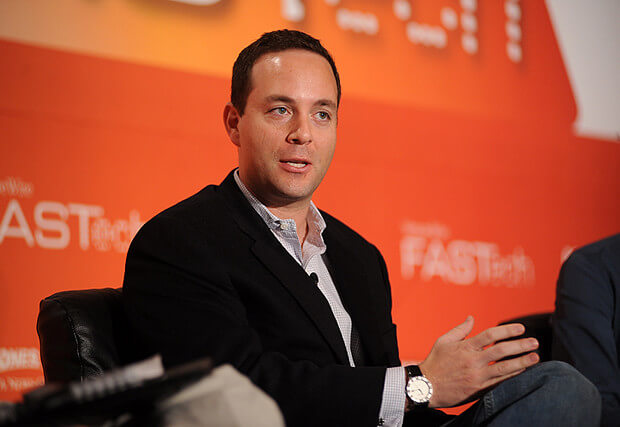 Rascoff (LinkedIn profile), who stepped down as Zillow’s CEO last year, said that the news site would focus on the technology industry in Southern California, with an emphasis on Los Angeles, according to the L.A. Times.

“We’re singularly focused on the greater L.A. area, and that focus will allow us to attract an audience and build a brand more easily than general interest national tech press,” Rascoff told the paper.

Rascoff, who co-founded Zillow along with Microsoft vets Rich Barton and Lloyd Frink, was named CEO in 2010. Under his tenure, the company launched Zillow Offers, beginning the firm’s transformation from a media site to a full-service real estate enterprise with home sales accounting for more than half of its revenue.

Rascoff was replaced as CEO by co-founder Rich Barton last February, but still serves as a member of Zillow’s board.