JobSync, a recruitment startup that allows job seekers to fill out applications on the website of their choice, has named David Bernstein as VP of partnerships and industry relations. 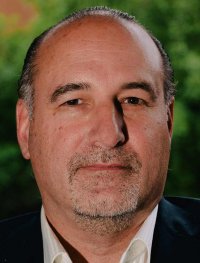 Bernstein (LinkedIn profile) has more than 20 years of experience in recruitment technology and previously held positions at Hitachi and an HR software company, according to an announcement from the company.

JobSync, which launched last year in Santa Monica, Calif., lets candidates apply for a job on the site where they find the listing. Instead of having to click to a separate site, the job seeker can fill in and submit an application directly on, for example, Indeed or Facebook.

Completed applications are fed directly into the employer’s applicant tracking system (ATS), which saves the time and hassle involved in email reception, the company says.