Indeed Japan will relocate its head office to the Izumi Garden Tower, in the Roppongi district of Tokyo. The move, which will be finalized next week, is meant to provide room for further expansion in the country.

The Roppongi office is centered on communal space and an open plan. It houses a town hall with a large screen, a kitchen pantry, an open area, and wellness and game rooms.

Indeed is the world’s top job search engine, operating in 28 languages across more than 60 countries. Indeed was co-founded by Paul Forster and Rony Kahan in 2004 and acquired by its current owners, Tokyo-based Recruit Holdings, in 2012. 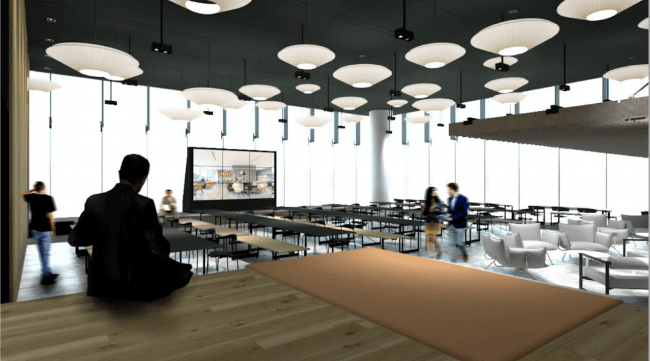 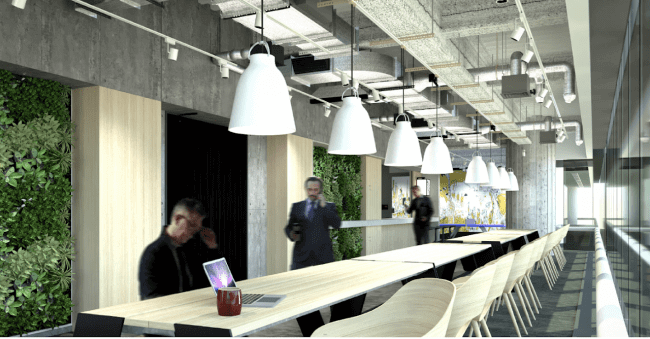