TrueCar chief financial officer Noel Watson has joined the board of North American gaming company Zynga Inc. He joins as an independent director, and the board’s ninth member. 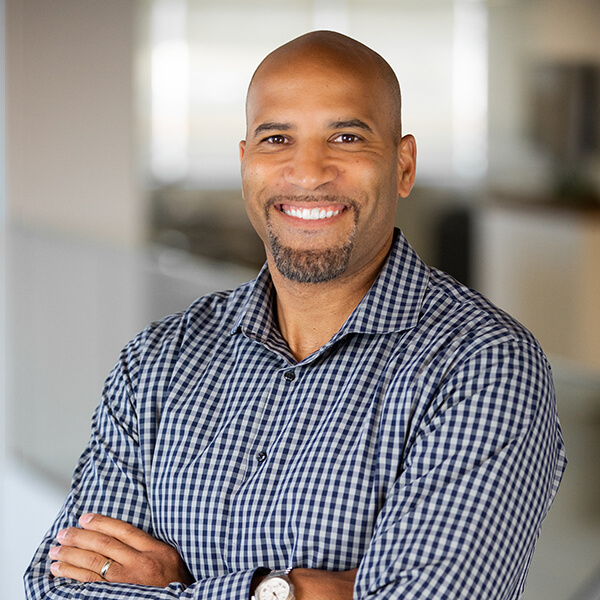 Zynga, based in San Francisco, has a market cap of more than $10 billion. It launched its best known game, Farmville, in 2009. The company says more than 2.5 billion people worldwide play its games.

“Noel brings to Zynga more than 20 years of successful financial and operating leadership,” Frank Gibeau, CEO at Zynga, said in a statement. “His extensive experience with high growth digital services and strong track record with mergers and acquisitions will be powerful additions to our company. We are excited to welcome Noel to Zynga’s Board of Directors and Audit Committee.”

Watson joined TrueCar as executive vice president and CFO in May of last year. He previously spent 13 years at TripAdvisor. At TrueCar, he oversees global accounting operations and corporate financial planning. He also leads the company’s financial operations and investor relations.