After wandering into a dealership in Brazil, Tucson Prime, a former stray dog, became a sales “pawfessional.” Yes, that’s actually his title. 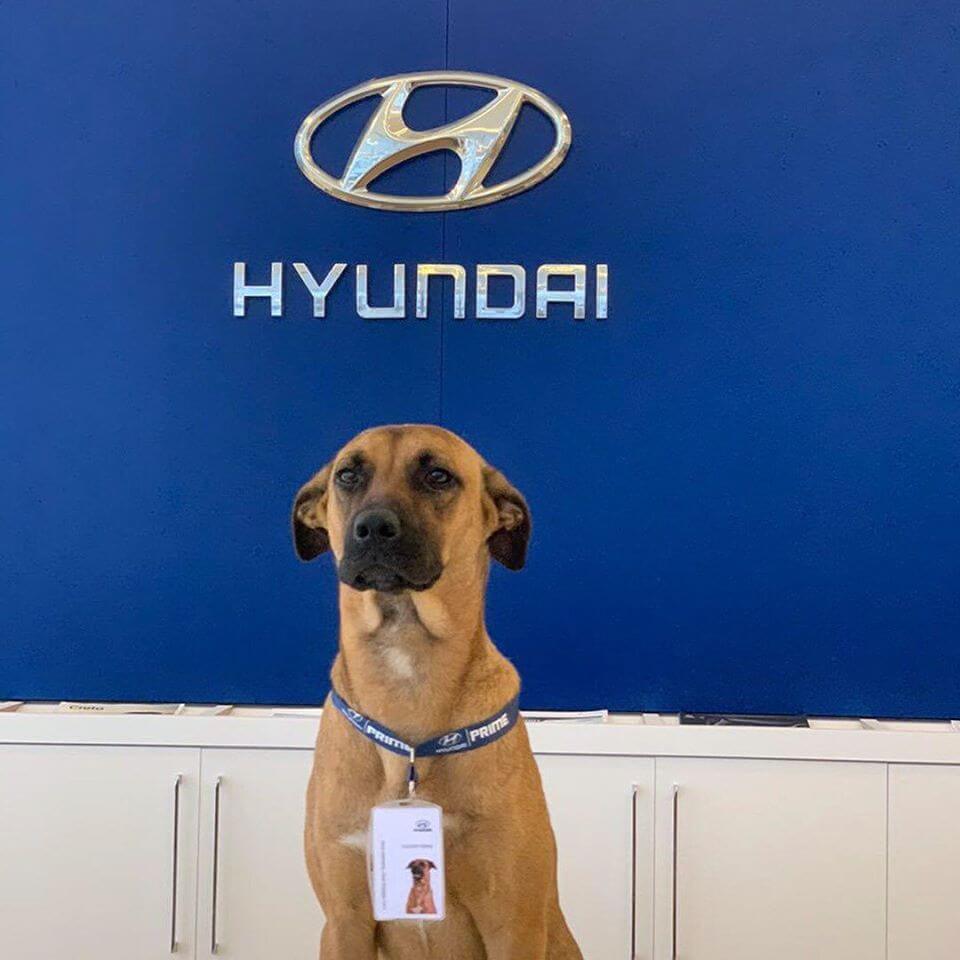 The pup, who found his way to a Hyundai dealership in the Espírito Santo state, has become a worldwide sensation. The dealership, which is pet friendly, adopted the dog and started an Instagram that now has more than 100,000 followers.

In Brazil, Grupo Zap, which owns real estate verticals Zap Imóveis and VivaReal, also has a mascot of its own: Dalila. Just like her colleague in autos, Dalila has an Instagram account, too.

As for Tucson, he not only became the dealership mascot, but he has already committed to live-stream events to promote the Hyundai brand.

In Brazil, caramel-colored dogs can be seen everywhere in the streets. Caramel-colored stray dogs have become an “unofficial” national symbol. Some have even argued they should be on the Brazilian Real 200 bill note. 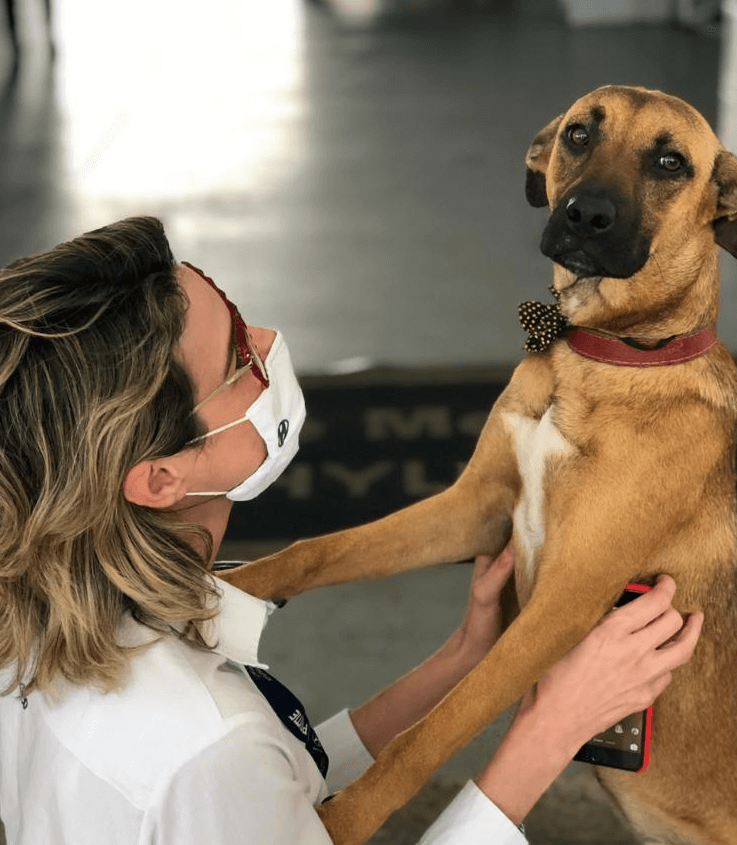 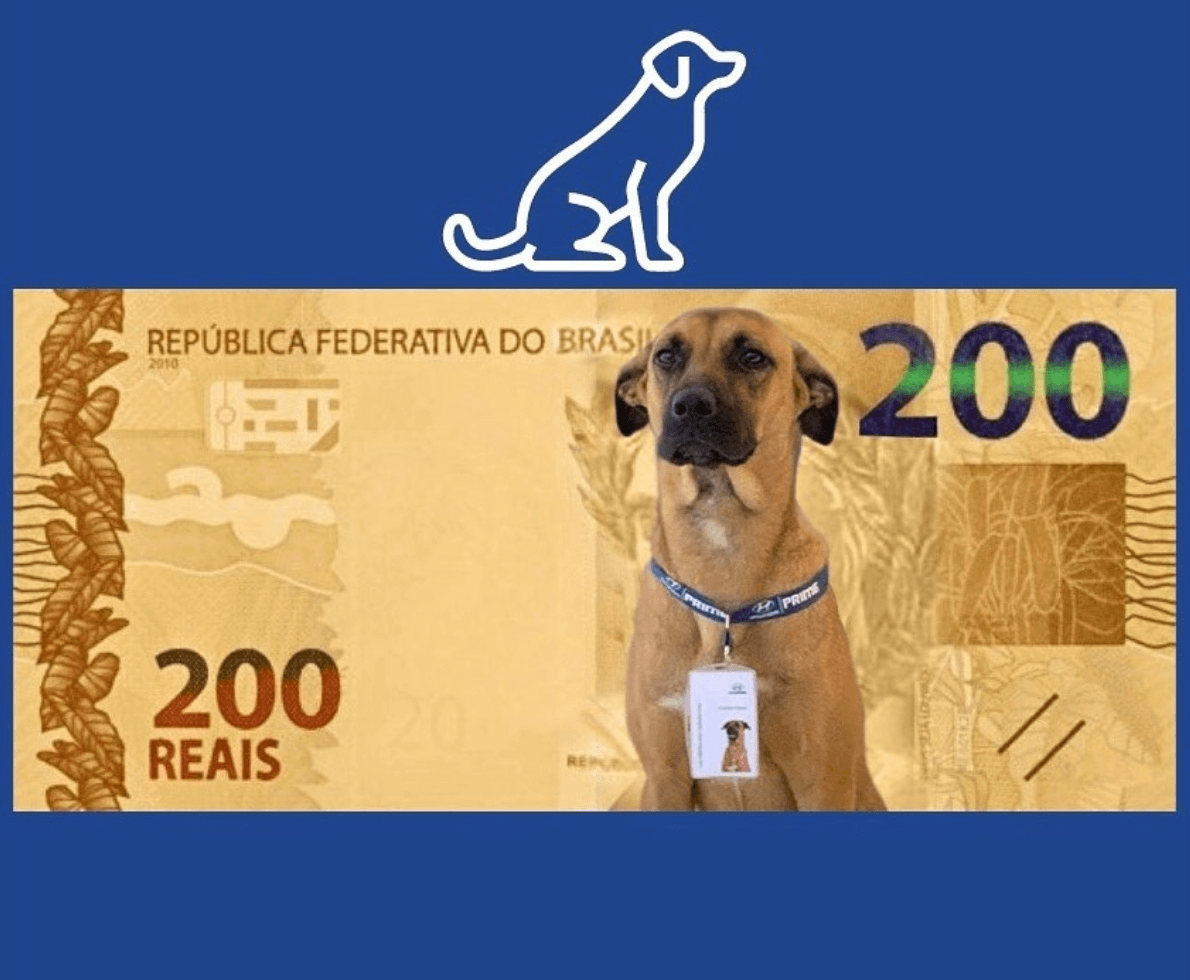 Some have argued that caramel-colored dogs should appear on the Real due to their ubiquity in Brazil.