Seek Asia, which operates JobStreet and JobsDB, has appointed Peter Bithos as CEO. 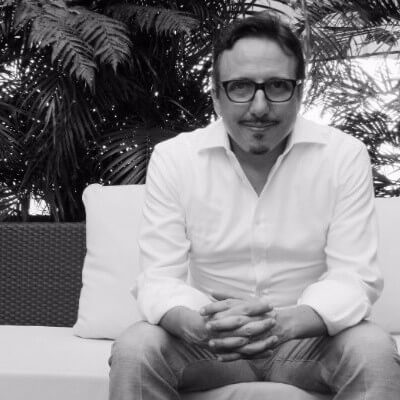 Bithos (LinkedIn profile) will be responsible for driving the growth of Seek Asia’s business and operations. He replaces Suresh Thiru, who was appointed as CEO in 2016 and had worked at JobStreet since 2000.

Bithos has more than two decades of experience in the Asia Pacific region. Before joining Seek Asia, Bitho served as CEO HOOQ, the streaming services division of Advanced Digital, which is a joint venture between Singtel, Sony, and Warner Brothers. Previously, he held senior roles at Singtel, including serving as COO of Globe Telecom in the Philippines. He also served as CEO of Virgin Mobile Australia and Head of Strategy and Enterprise Development at Optus Australia.

This is the latest in a series of shakeups at Seek. Last week, the company announced that Tennealle O’Shannessy, the MD of Seek’s Americas division, had left the company after more than a decade. In the past year, several other executives have left the company, including Michael Ilcynski, the former AP&A CEO, and former Seek Investments COO Isar Mazer.