TX Markets has promoted Jeremy Seitz to the newly created role of chief technology officer, the company announced Monday. Seitz will be responsible for supervising tech operations at TX Group’s classifieds and marketplaces in Switzerland and abroad. 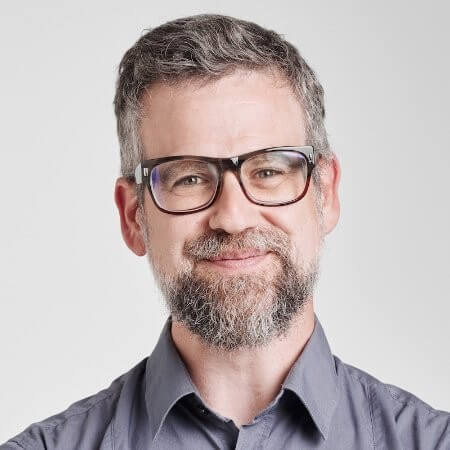 Seitz (LinkedIn profile), a software engineer, had been serving as the CTO at Swiss horizontal Ricardo (which is owned by TX Markets) since 2016. Previously, Seitz headed the core engineering department at the TX Group (formerly Tamedia).

“[I am] so proud to take this step and work with all the engineers at TX Markets,” Seitz commented in a LinkedIn post.

“We have been able to recruit Jeremy Seitz for this new role at TX Markets: as well as being a technology and engineering expert with a proven track record, he is already thoroughly familiar with our company and our online marketplaces,” Olivier Rihs, CEO of TX Markets said.