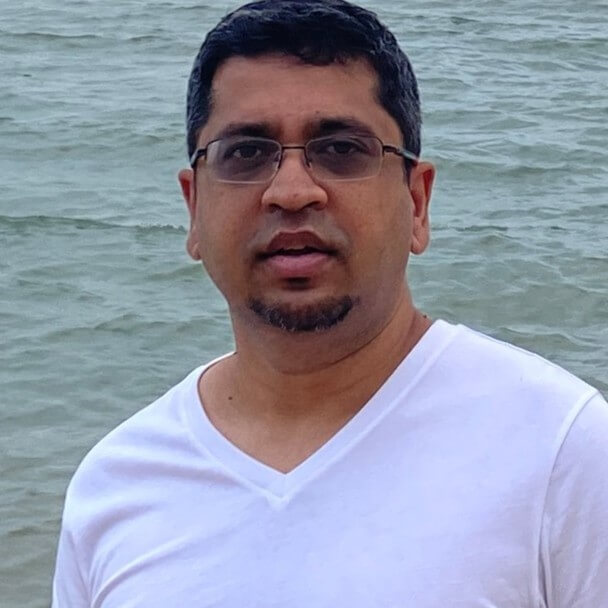 Krishnan (LinkedIn profile) previously held software engineering roles at Microsoft, EBay and Grab. His appointment comes on the heels of 99 Group’s decision to strengthen its technology resources and hire an additional 100 engineers over the next year.

“I feel excited to be joining the fastest growing property platform in Southeast Asia,” said Shivkumar.

99 Group operates a variety of portals in the region, including 99.co and IProperty.com.sg in Singapore and Rumah123.com in Indonesia. The Covid-19 pandemic has increasingly pushed transactions online and companies like 99 Group are scrambling to beef up their tech arsenal.

Some of the vacancies are already open — the latest job offers are for positions in Singapore and Indonesia since the startup has offices in Jakarta, Surabaya and Bandung.