The early months of the pandemic were devastating for the automotive industry. But during that same period, an engineer at Cox Automotive found a way to turn lead into gold. 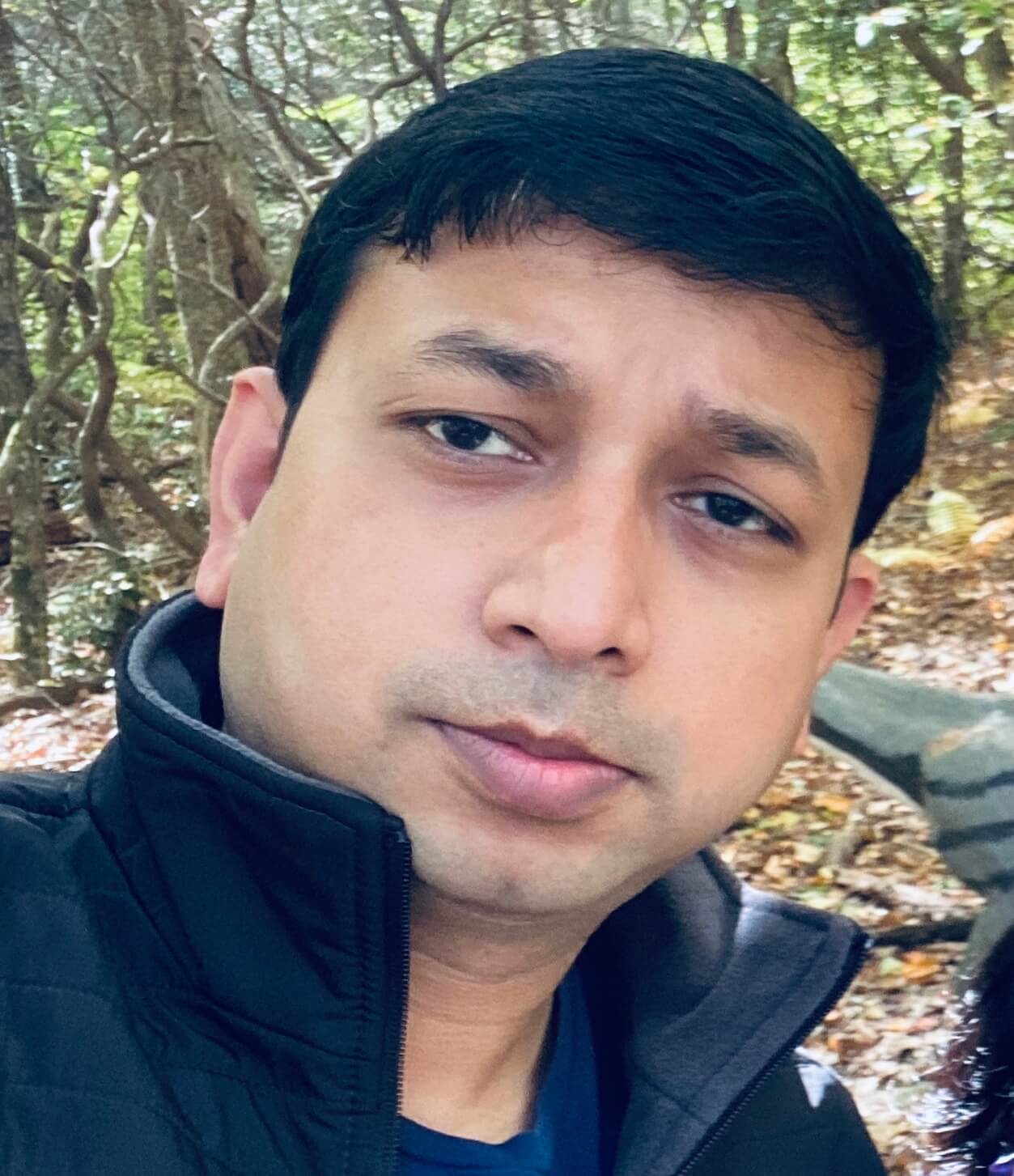 Mithun Das, a principal software engineer on Cox Automotive’s Retail Team, used his extra time at home in Connecticut to build a wearable, high-tech tracing device that can automatically collect and save social contacts in the event the wearer or a contact tests positive for COVID-19.

Das entered the invention, TraceX,  in the annual China-U.S. Young Maker Competition in August. The device went up against 50 projects submitted by 300 US teams and more than 2,000 projects submitted by nearly 9,000 teams from China. Of these, only the top 10 were awarded, nine from China, and just one from the U.S. The lone American entry was Das’s and it won the grand prize!

“This is my first international award and it was such an honor for me,” Das wrote in a Cox release. “It was the biggest event I’ve ever participated in.”

Upon winning, Das spoke to officials from the U.S. Embassy in Beijing and with a professor from Tsinghua University. Not least, he bagged a cash prize of $15,000 U.S.

Das explained the genesis of the TraceX: It started in April, when offices were closed and Cox employees started working from home. Das and his wife were sitting on their patio at their East Lyme, Connecticut, home and started thinking about a low-cost device that could track social contacts without using personal information. That led to TraceX, a little networking gadget that collects contact data and stores it in a cell phone’s memory.

In the interest of privacy protection, it doesn’t use GPS location or phone numbers. Instead, it interacts with other people’s devices through Bluetooth signals. “When someone has tested positive, we trace down all the people that they’ve come in close contact with and isolate them so that they cannot transmit the germ to others,” Das explained. 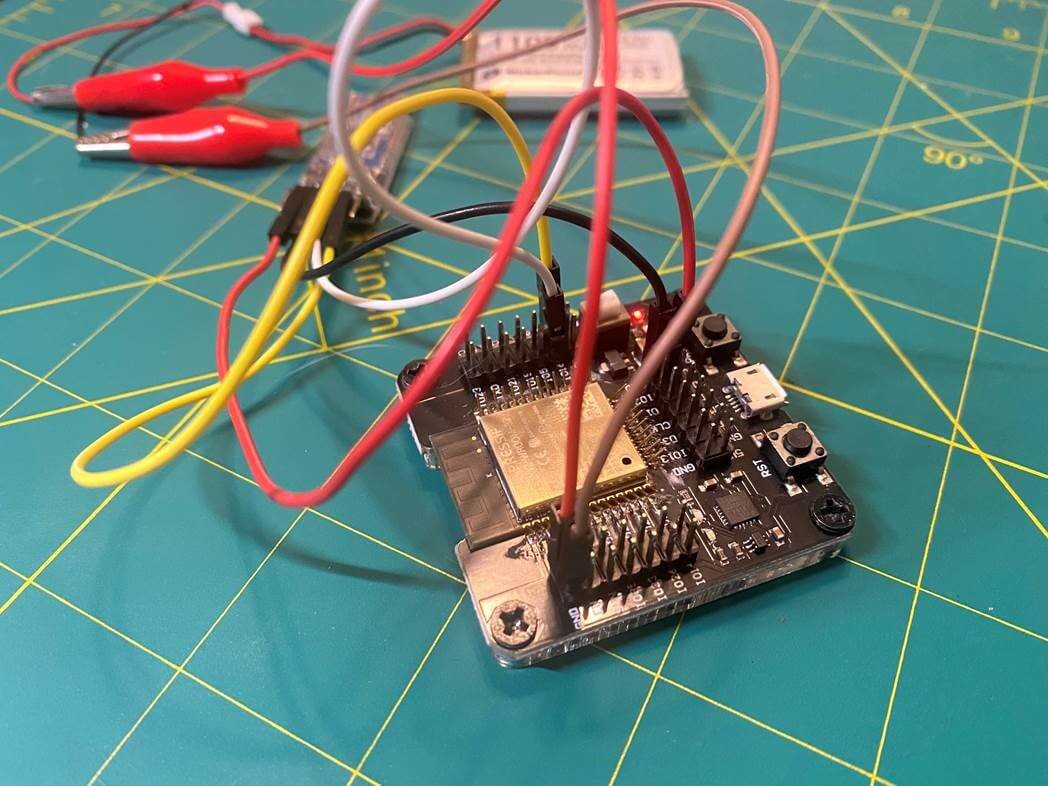 Das, who moved to the U.S. from India in 2011 to take a tech job with another company, now works on Cox Automotive’s “Innovation and Operational Excellency” team, dedicated to enhancing customers’ car-buying experience. Before that, he helped build Cox’s RegUSA, a back-office platform used by car dealerships and digital retailers for out-of-state vehicle registration and titling for all 50 states.

TraceX has caught the attention of UNICEF, which would like to deploy it in developing countries, primarily for students in schools.

“Unfortunately, due to time constraints and my working visa status, I’m limited with what companies I can work for,” Das said.

However, Das said he’s proud that the project is open on Hackster for anyone interested in taking it further.