Fresh from his ejection as CEO of car-subscription firm Fair, Scott Painter, a founder and former CEO of TrueCar, has started a new automotive tech firm: NextCar Holding Co.

According to the NextCar website, the company is a “platform that enables vehicle subscription to thrive as a sustainable business model in automotive retail.” 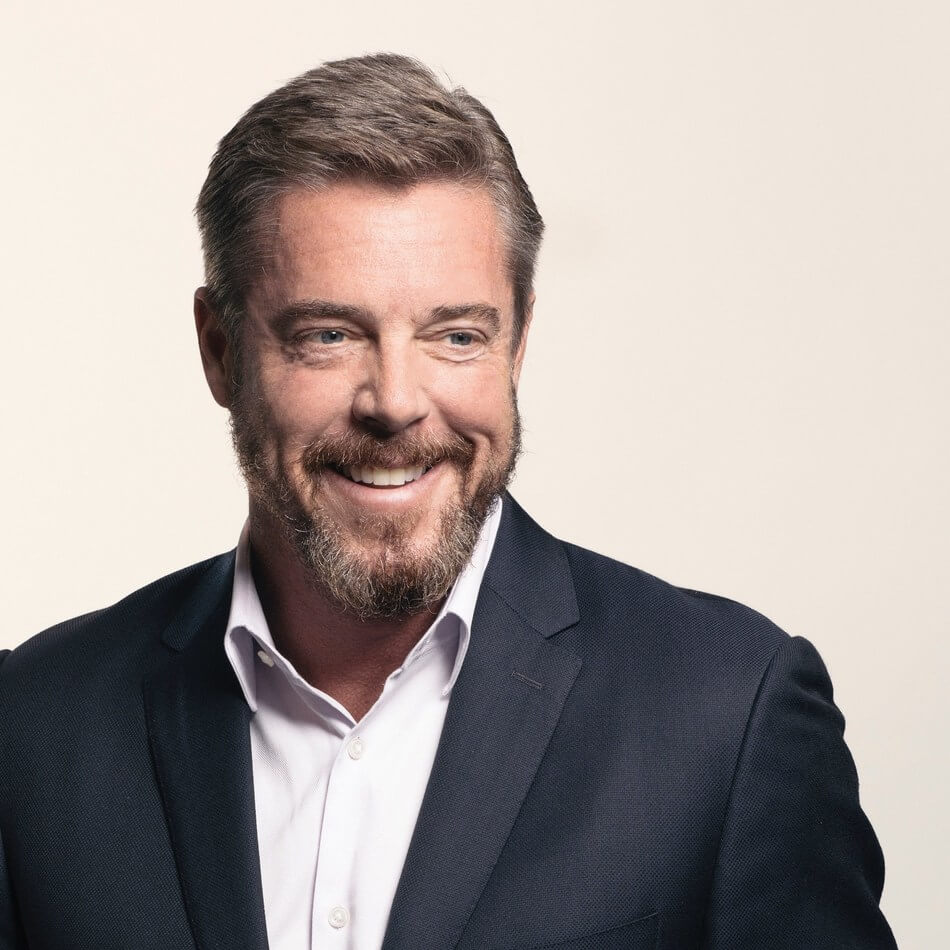 It sounds a lot like the idea behind Fair, a short-term leasing startup that Painter and former executives from Tesla and Mercedes started in 2017. That company boasted a slick mobile-app user interface that enabled quick and easy pick-up and return of leased cars. But while Fair was very good at fundraising, attracting more than $2 billion in equity and debt, it has not proven sustainable.

Last fall, amid reports of chaotic market expansion and poor bookkeeping, Fair shed 40% of its 700 staff. A week later key investor Softbank cast aside Painter and his brother, CFO Tyler Painter, and installed a Softbank employee as interim CEO.

Last month, Fair’s new CEO Brad Stewart spoke about his efforts to turn the company around on a podcast hosted by Spencer Rascoff, the former Zillow CEO who now runs the dot.LA tech-news site.

Painter, whose founding credits also include CarsDirect and TrueCar, has revealed very little about NextCar’s operations and funding, leading us to suspect it hasn’t moved far beyond the concept stage.

A company spokesperson said NextCar, unlike Fair, is not aimed at the consumer market. Instead, it’s a b-to-b tech firm that serves companies that operate car-subscription services.

“You can think of us as an off-the-shelf CaaS (car-as-a-service) solution that supports companies in operating a profitable vehicle subscription model at scale,” a company spokesperson wrote in an email.

“We are a business-to-business fintech, insurtech and operational platform focused on the physics problems that go with operating a profitable and sustainable vehicle subscription model at scale,” the spokesperson wrote. “Our platform will service both the used car-subscription market as well as the exploding new BEV and autonomous vehicle market.”

NextCar’s bare-bones website, nxcr.com, cites market forecasts about the “exploding” electric vehicle market and the prediction that some manufacturers will lean on subscriptions rather than sales to make money.

NextCar won’t disclose its staff size or how many clients it serves. Concerning investors, the company said only: “We are well funded and are focused on capitalizing on the opportunity in front of us that the pandemic accelerated.

“We’re quickly and thoughtfully scaling our team and building strategic partnerships as well as capital and operational solutions,” the spokesperson wrote. “We will be making material announcements around our business over the next few weeks.”