Seek CFO to retire in June 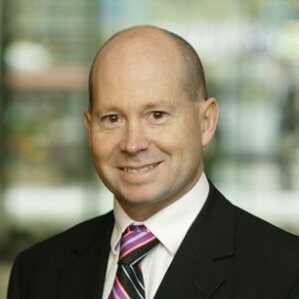 Geoff Roberts, the CFO of Australia-based recruitment giant Seek, will retire at the end of June after five years with the company.

Roberts (LinkedIn profile) joined the company in 2015, following several years in financial services at a number of top firms, including Deloitte and AXA. During his time at Seek, Roberts supported the company’s expansion into overseas markets and adjacent services.

He also sat on the board and audit committee of China-based recruitment marketplace Zhaopin and the company’s education business Online Education Services (OES).

Seek’s CEO, Andrew Bassat, said in a statement that Roberts leaves the company in a “much stronger position” as a result of his work and contributions over the last five years.

“As he transitions to retirement from executive CFO roles, I congratulate him on everything he has achieved both at Seek and more broadly during his career. He will be missed when he finishes up at the end of the financial year,” Bassat said.

A search has commenced to find a replacement, the company said.