OLX Group will get a new CEO on April 1. The group, which is part of the global marketplace giant Prosus, has appointed Romain Voog to replace Martin Scheepbouwer. 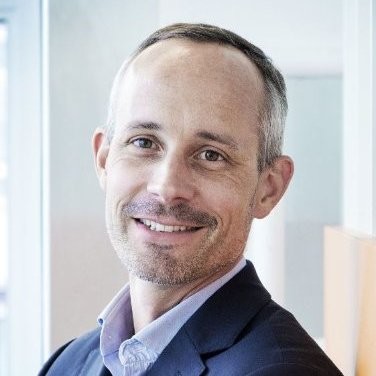 Scheepbouwer announced his intent to leave the company earlier this year. He plans to resume his work in the education sector. He has been with OLX for around nine years.

Voog (LinkedIn profile) has spent almost two decades working in the hospitality and retail industries. His current role is as VP of worldwide operations at AirBnB. Previously, he spent time as CEO at Global Fashion Group, Amazon France and Carrefour Online France.

Voog began his career at the Boston Consulting Group and Bain and Company. He holds an MSc from Ecole Centrale Paris and is a French national.

“The transition from Martin to Romain has been well planned and will be managed thoughtfully and effectively,” an official told the AIM Group in an email. “He will be starting from the position of strength that Martin and team have created in recent years. With the response to the COVID-19 pandemic now well established, OLX Group is in a strong position to take advantage of the accelerated shift to online.”

OLX Group operates more than 20 marketplaces globally, including Avito.ru in Russia, OtoMoto in Poland and the many OLX-branded marketplaces worldwide.