LinkedIn is building a gig marketplace

LinkedIn is developing a freelance work marketplace that could rival fast-growing gig sites Fiverr and Upwork.

The two-sided marketplace will connect freelance service providers with clients in need of temporary workers for one-off projects. Like Fiverr and Upwork, it would focus on knowledge-based work that can be done remotely online, according to The Information. 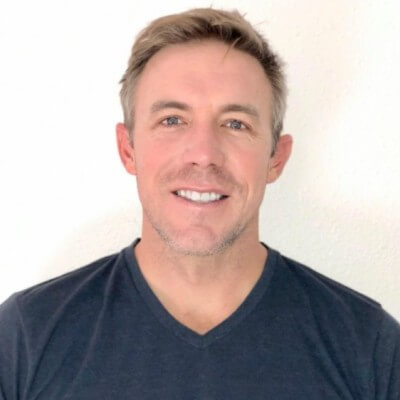 The feature has been in development at least since September 2019, when LinkedIn agreed to acquire the assets of UpCounsel, a vertical marketplace connecting freelance lawyers and clients.

As part of its agreement with LinkedIn, UpCounsel eventually closed down its own site as founder Matt Faustman and part of his team worked to implement a similar marketplace on LinkedIn.

Faustman is now Marketplaces Product Lead, according to his LinkedIn profile. When he first started working with LinkedIn, the idea was to launch a legal-service vertical on LinkedIn and then replicate the model  “across 100 different industries.” In a LinkedIn post in April, Faustman stated, “We’ve been working around the clock since September (2019) to bring the first phases of our vision with LinkedIn online.”

But the marketplace feature expands on ProFinder by allowing customers to shop around for services, compare rates, and post service reviews, similar to Fiverr, according to an anonymous source cited by The Information. Marketplaces would also allow users to post project proposals to attract freelancers, similar to what Upwork does, the report stated.

Separately, LinkedIn is reportedly seeking to enable onsite payments, which would allow freelancers and clients to transact on the platform. This could help with monetization, and LinkedIn is reportedly considering taking commissions on marketplace transactions, which is already part of Fiverr and Upwork’s business model.

Gig sites are a fast-growing recruitment niche, with both Upwork and Fiverr posting revenue growth through the pandemic. Upwork grew its top line about 20% year-on-year over the first three quarters of 2020 and Fiverr posted 77% growth for 2020 as a whole.

Meanwhile, LinkedIn told The Information that it has seen a surge in people searching and requesting services from LinkedIn users who post that they’re “open for business.” This is especially true for users offering help with executive coaching, marketing, design and software development, the company said.