NXCR, which announced $30 million in seed funding last month, is in the process of building up its team. The executives are charged with developing a product described as a branded software-as-a-service (SaaS) platform that will enable car makers, car-hire firms and others to offer vehicles on a subscription basis through a mobile-app customer interface.

“Company building starts with being able to attract and retain the best talent,” Painter said. “Given the capital intensity of vehicle subscriptions and the sheer potential of the automotive market at this time, we have taken the unique approach of recruiting and hiring a world-class, public company ready executive team right at the onset.” 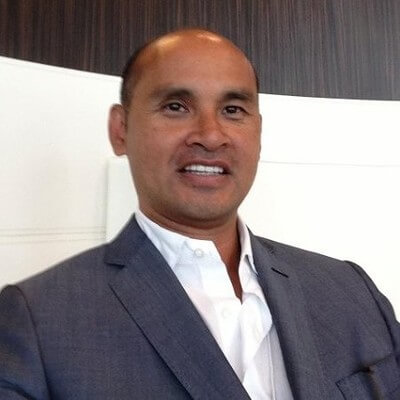 Not surprisingly, Painter has turned to former teammates for a few of the appointments. The new hires include:

Jim Nguyen, president and chief operating officer. Nguyen was a co-founder of TrueCar in 2005, and worked in several executive roles there, including CFO. In 2015, he was named president of TrueCar subsidiary ALG, which TrueCar sold this past November for $135 million.

Lucas Donat, chief marketing officer. Lucas, in charge of customer acquisition and retention, has spent more than 20 years in b-to-c ecommerce, including as CMO of TrueCar from 2013 until July of last year. Both before and after TrueCar, he ran his own L.A.-based marketing consultancy, Tiny Rebellion, whose clients included 1-800-Dentist, Hotwire, eHarmony and LegalZoom. 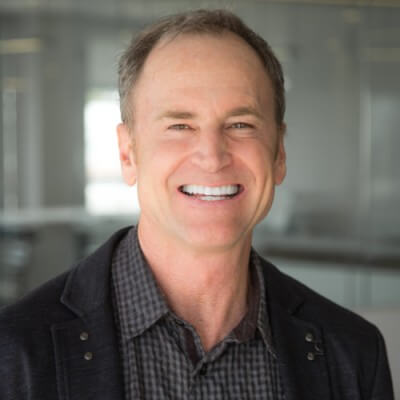 Matthew Cacciola, chief design officer. Cacciola, responsible for building NXCR’s user interface, was previously co-founder and EVP of design and UX at Fair.com. Prior to that he spent seven years as design director for TBWA \ Media Arts Lab, a vendor that was responsible for global launch campaigns for products including the iPhone, iPad and Apple Music. 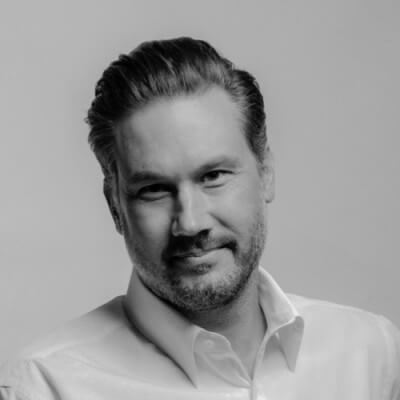 Kash Sheikh, chief financial officer. Kash, in charge of securing capital for NXCR’s growth, has led a number of M&A transactions and has been involved in several IPOs. A veteran investor, his early career included work at Toyota’s U.S. business operations and a stint as CPA for Arthur Andersen.

Joseph Chang, chief revenue officer. Chang, charged with ensuring the reliability and predictability of NXCR’s subscription revenue system, has worked eight years in private equity and 12 years in global investment banking. Since 2012, he has been managing director of Clear Skies, a Los Angeles venture capital firm.

Chris Andrews, chief product & technology officer. Andrews, responsible for developing NXCR’s digital experience throughout the vehicle subscription lifecycle, has worked in software and technology for nearly 25 years, including nine years at Microsoft and its subsidiary Skype.

The full announcement of the appointments is here.