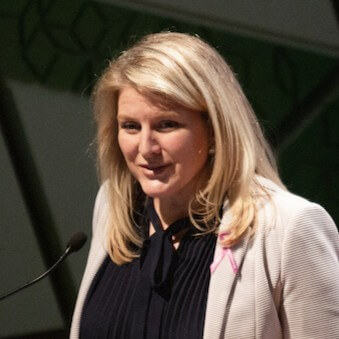 Australia-based recruitment giant Seek has appointed Kate Koch as its next CFO. Koch, the current CFO at RMIT University in Melbourne, will replace outgoing Geoff Roberts when he retires in June.

In a statement, incoming CEO Ian Narev said Koch’s experience across multiple industries, finance roles and geographies will make her an asset at Seek, which operates recruitment sites in Australia, Southeast Asia, Latin America and holds a minority stake in China-based Zhaopin.

“[Koch] understands how to lead large finance teams in multinational businesses that operate in highly competitive markets,” Narev said. “Through this range of roles, she has distinguished herself as a caring and values-driven leader, who builds diverse high-performing teams.”

Koch will join Seek in June and will report directly to Narev.