Used-car buyer Vava.Cars has appointed Yeşim Atacan as the head of human resource department. Atacan was promoted from the position of people manager, which she held since November 2019. 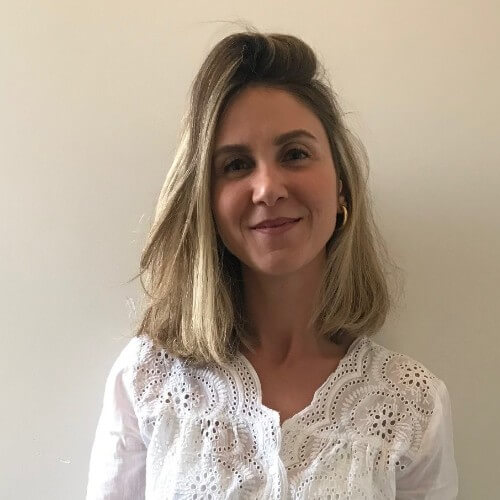 Before joining VavaCars, Atacan worked in the HR department of Domino’s Turkey. She also worked as the senior HR specialist at Enerjisa and Aras Kargo.

Atacan also served as an industry research analyst at the Center for International Trade and Development in the U.S..

She received an M.S. in Leadership and Management- Organizational Development from University of La Verne and a B.A. in Business Administration from Koç University.

VavaCars is an online and offline business that buys cars from sellers and offers them to its dealer network. The company operates in Pakistan and Turkey, and is owned by Vitol Group, the world’s largest independent oil trader headquartered in London.