Australia-based online employment marketplace Seek announced the appointment of Michele Manigart as its chief strategy officer for the Asian division. 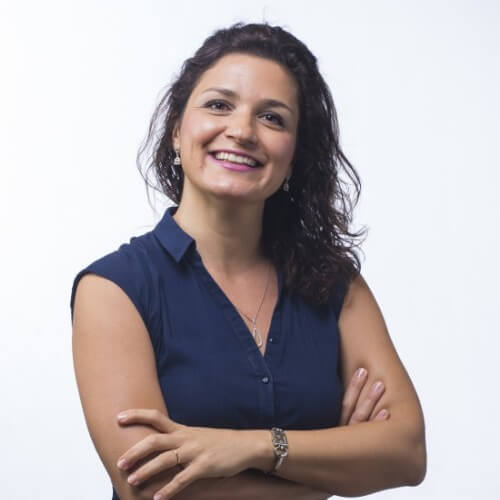 Seek Asia, which combines two leading brands JobStreet and JobsDB, has also recently appointed a new COO and head of unification. In her new role as CSO, Manigart (LinkedIn Profile) will be responsible for defining and driving locally responsive and group-aligned strategic priorities, while building and leading a team of  strategists.

“Michele’s appointment could not have come at a better time. We have been investing in our Asia team significantly to transform our business into Southeast Asia’s leading career platform,” said Peter Bithos, CEO of Seek Asia.

Before joining Seek, Manigart was the director of operations for the Asia tech, media, and telecoms team in McKinsey & Company’s Kuala Lumpur office. Manigart also headed the Australian unit of food and beverage firm Belovo, which was later acquired by AAK, a consumer firm that provides ingredients and specializes in vegetable oils.

Manigart will report to Florian Dehne, strategy director of AP&A (Asia Pacific & Americas). Commenting on Manigart’s appointment, Dehne said, “We are delighted to bolster our leadership team by adding someone of Michele’s calibre and track record. She will be instrumental as we look to improve our market position and pursue growth opportunities in Asia.”