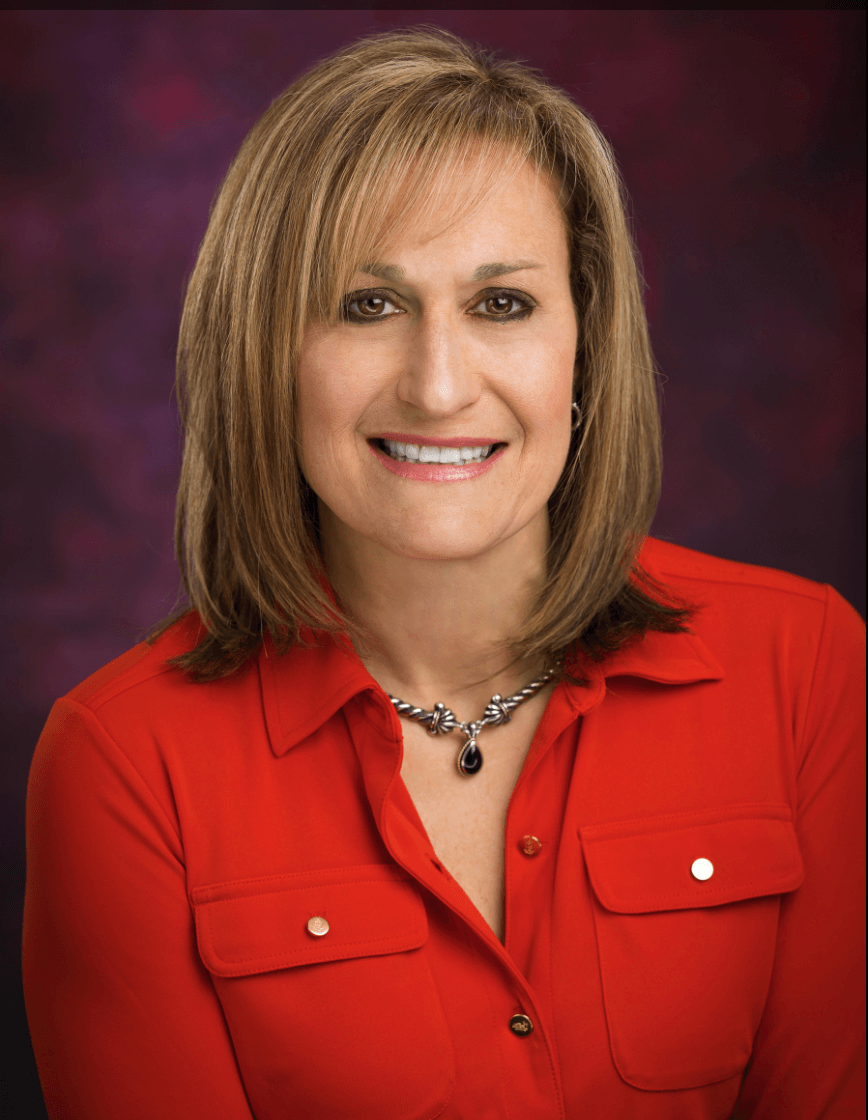 Cox Automotive, which operates Autotrader.com and KBB.com in the U.S., along with about two dozen other auto-related businesses, has named Michele Parks as its new chief people officer. She replaces Janet Barnard, who is retiring, and will report to Cox Automotive president Steve Rowley.

Barnard joined Cox Enterprises in 2006 after working with Disney and Charter Communications. Most recently, she was an SVP at Cox Communications, where Rowley was an EVP before joining Cox Automotive.

The company employs more than 27,000. (See the news release for more.)