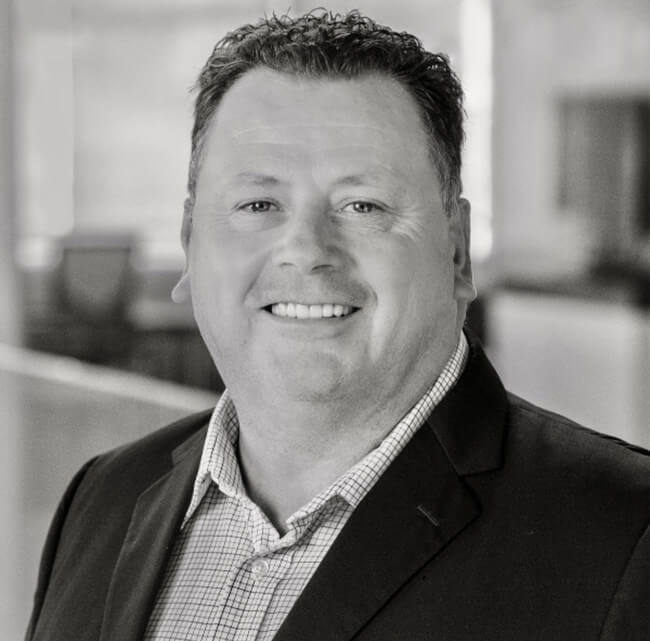 Smith (LinkedIn profile) will lead CentralBDC’s new “Customer Engagement Platform,” which lets car shoppers engage with the company’s staff through the customer’s preferred communication channel, according to the hiring announcement. The platform will launch later this year.

Smith has been working at the intersection of automotive retail and e-commerce for most of his two-decade career.

“Simon has extensive experience in the automotive sector and an outstanding history of driving both top and bottom-line results while ensuring our dealer partners’ needs remain top of mind,” CEO and founder of CentralBDC Ben Shamsizadeh wrote in a statement.

Smith worked the last nine years at TrueCar, finishing his tenure in May leading a team of 350 as EVP of dealership sales and support.

Prior to that, he was a VP at Carwoo, a reverse-auction marketplace that closed in 2014 before its assets were acquired by TrueCar.

Before that, Smith served in various leadership roles at AutoNation, LeisureLink, Internet Brands and CarsDirect.