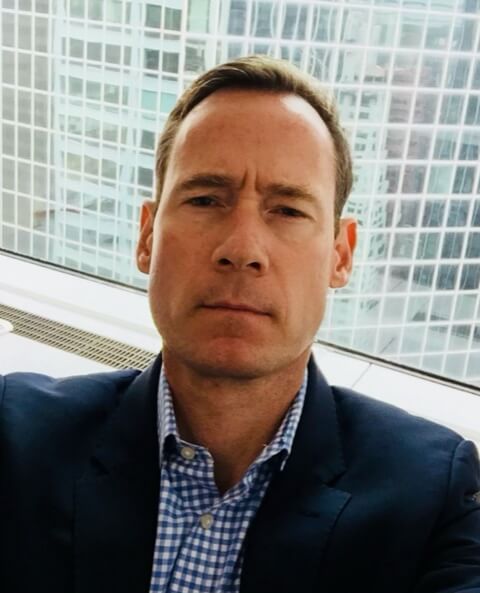 Roady will oversee Nextdoor’s external and internal communications, and report to Maryam Banikarim, Nextdoor’s head of marketing, global and community, according to a company statement.

For the last 13 years, Roady has worked for the management advisors FTI Consulting, most recently as senior managing director. Roady led the company’s financial-communications practice in addition to advising boards and senior leadership teams on critical communications and business strategies.

With more than 25 years experience in communications, Roady has held leadership roles at Marsh McLennan and American Express. He began his career in banking, working for both Citi and UBS.

Banikarim said, “We are thrilled to welcome David Roady to lead our communication efforts. His extensive background across all aspects of communications will play an integral role as we continue to grow our presence.”

Roady said, “Nextdoor’s purpose to create a kinder world and strengthen communities resonates with my passion for building teams and creating meaningful connections with our stakeholders.”

Roady joins Nextdoor just weeks after it announced it will go public in Q4 by merging with the special purpose acquisition company Khosla Ventures Acquisition Co. II. Nextdoor, operating in 11 countries with more than 60 million registered users, hopes to raise $686 million in the deal while seeking a valuation of $4.3 billion.