Konect Ai, a software vendor for car dealerships, has named Cox Automotive veteran Jerry Salerno as president. The 10-year-old company has charged Salerno with leading a growing team as it expands its North American footprint, according to the hiring announcement. 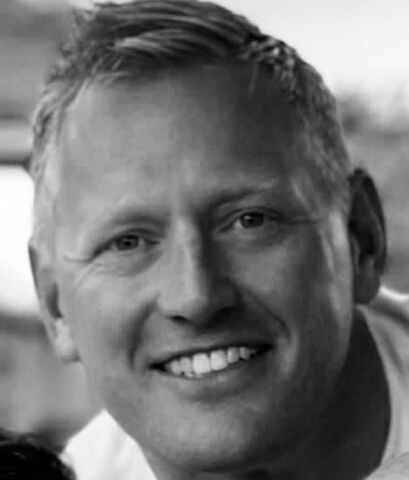 For the past five and a half years, Salerno worked for Cox Automotive as director of enterprise dealer partnerships. Prior to that he held sales positions at Dealer.com and later at DealerTrack. Both of those brands were acquired by Cox in 2015, three years after Salerno started at DealerTrack.

Prior to that, Salerno worked at the start-up eCarList, which was acquired by DealerTrack.

“I have been extremely fortunate to work with some of the most innovative dealers and technologies over the course of my career. I truly believe Konect Ai is the next big thing in Automotive,” Salerno wrote in the announcement.