The full rollout of the service will start in September, and Mercari is currently inviting applications from creators, producers, and small-business operators to open online shops. Users can open e-commerce stores on the Mercari app and manage them through smartphones to market and sell products to 19 million active users, according to the company’s announcement. 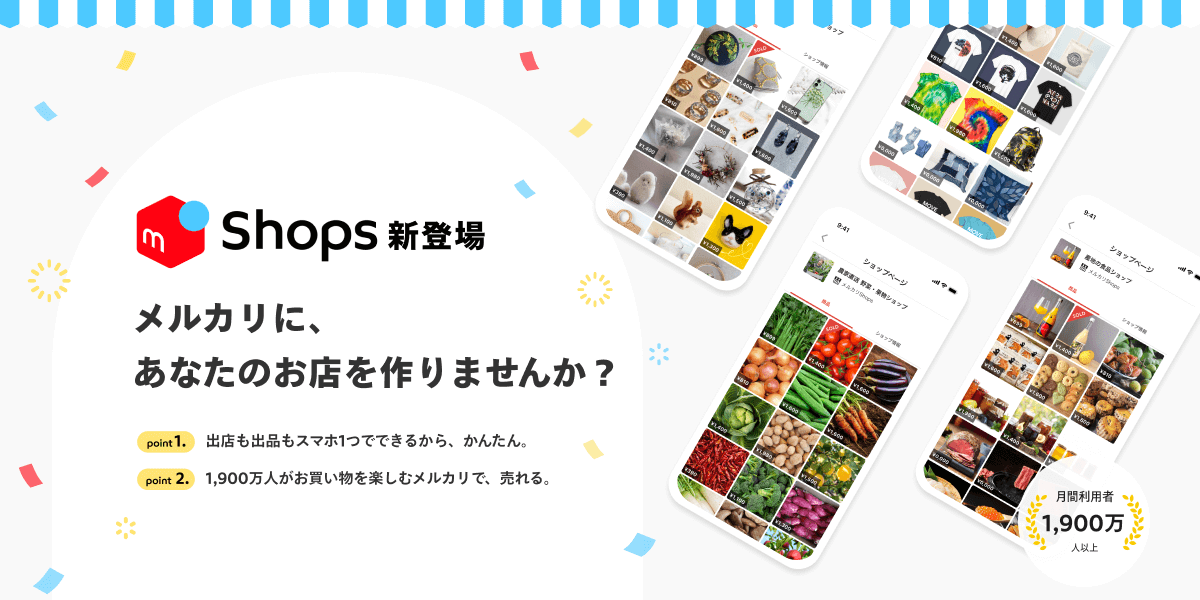 While there are no sign-up or monthly usage fees, 10% of the listed price will be charged after a product is sold.

More than 40% of small businesses in Japan attributed their distance from e-commerce to lack of technical expertise and resources to run online shops, according to an attitude survey by Mercari’s app developer Souzoh.

The company planned to add a new feature this year to let businesses set up standalone online shops outside of its app.

The launch in its main Japan market was a logical first step as the business continues to report growth in revenue from its homeland compared to the U.S. where  the marketplace trails the No.1 horizontal Craigslist and OfferUp.

Mercari entered the U.S. market in 2013, one year after its launch in Japan.