RentPath, the apartments site acquired by Redfin in April, has named Jon Ziglar, a 25-year tech industry veteran, as its CEO. Ziglar replaces Dhiren Fonseca, a longtime RentPath board member who has served as interim CEO since January. 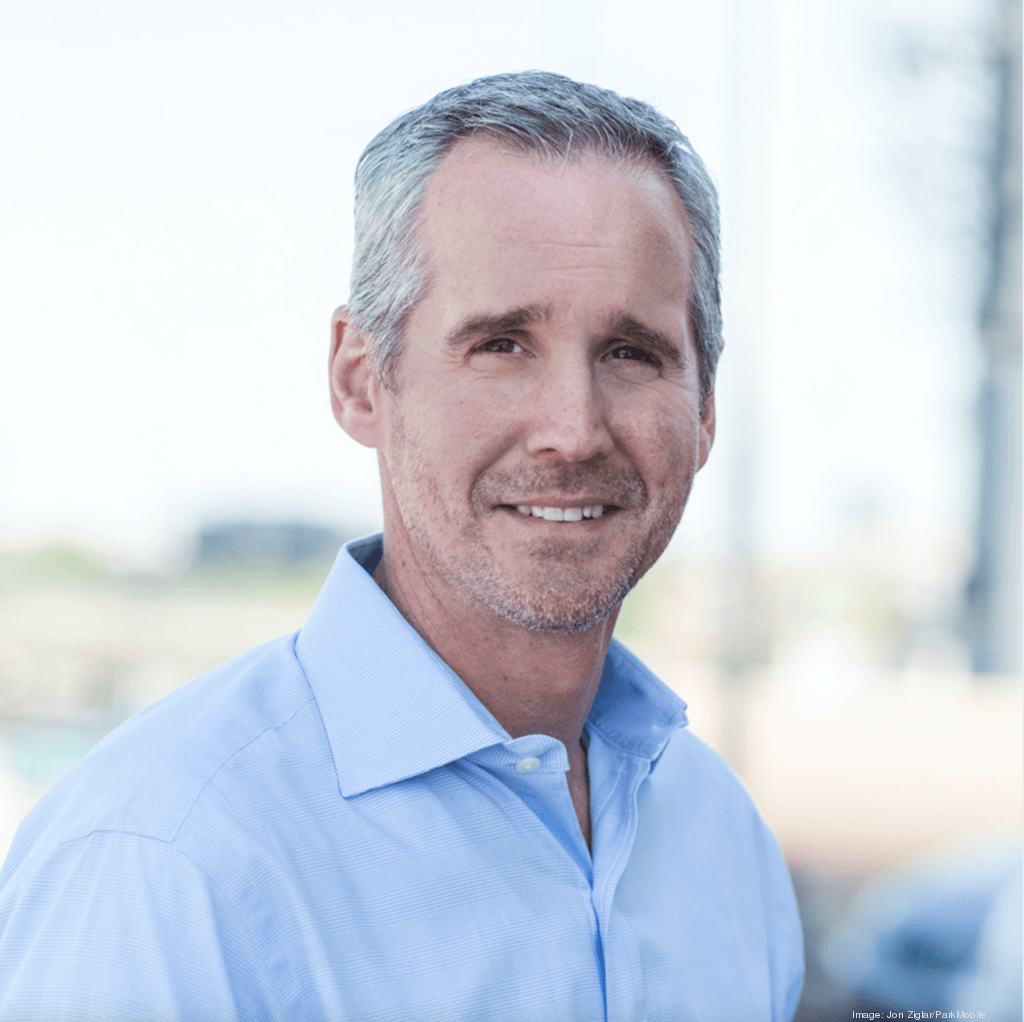 Ziglar, who works in RentPath’s home base of Atlanta, has held a number of leadership roles at technology companies and investment firms.

Most recently, he was CEO and director of ParkMobile, an app that lets drivers pay for parking at garages, municipalities and event venues. He joined ParkMobile in 2015, and has taken on a number of concurrent positions, including mentor at venture capital company TechStars, advisor at the shipping app Roadie and president of the consultancy Summit Growth Advisors.

The first job experience on his LinkedIn profile is as an advisor at the Retail and Consumer Products Investment Banking Group, where he worked from 1997-to 1999.

He holds a law degree from Emory University and a BS in politics and economics from Princeton.

“Jon is a world-class CEO, with the technology and sales expertise to grow a marketplace, the drive to compete, and the vision to re-imagine the home rental experience,” Redfin CEO Glenn Kelman wrote in the hiring announcement.

Ziglar joins the firm as it tries to rejuvenate growth under new ownership. Before Redfin bought the firm for $608 million this spring, it had suffered years of dwindling accounts and financial losses, culminating in its filing Chapter 11 in February 2020.

Its leading competitor CoStar, owner of the U.S. no.1 rentals site Apartments.com, agreed to buy RentPath out of bankruptcy for $588 million, but that merger was blocked in December by the Federal Trade Commission on grounds that it would have created a monopoly.

Redfin, a nationwide discount real estate brokerage, bought RentPath with the idea that many home shoppers ultimately decide to rent instead of buy. Redfin said RentPath’s network of rental sites (including ApartmentGuide.com, Rent.com, and Rentals.com) will continue to operate and that their listings will be duplicated on Redfin.com beginning next year.

In the hiring announcement, Redfin stated that leads per property on RentPath have grown 54% and that RentPath customers report record numbers of monthly tour requests and online applications.