CarNext offers consumers an option to buy, lease and subscribe on high-quality used cars from its own inventory. It also runs an international car auction network. 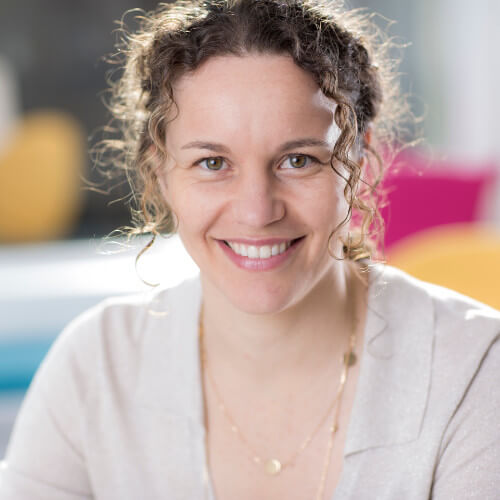 Krishnan (LinkedIn profile) has more than two decades of working experience in scaling digital businesses. She is expected to accelerate CarNext’s growth across Europe. Her previous role was chief operating officer at fintech firm World Remit.

Last year, she was appointed as non-executive director at blank check company Avanti, a position that she still holds.

Prior to WorldRemit, Krishnan was responsible for b-to-b business at rail and coach tickets platform Trainline for nearly three years. She also worked as VP of Product and Marketing at online travel shopping company Expedia Inc., her first assignment in the U.K. after she moved from Expedia in France. Previously, she worked at management consulting firm Bain & Co in the U.S. and France.

Krishnan started her career as senior analyst at Investor AB in 1997 after getting a Master’s degree in business from EDHEC Business School and a diploma in finance and economics from London School of Economics and Political Science. She also obtained her M.B.A. and was an Arjay Miller scholar at Stanford University Graduate School of Business.

Netherlands-based CarNext became independent from LeasePlan in July after a €400 million investment led by TDR Capital in July.

On Sophie Krishnan’s appointment, TDR partner Thibaut Large said: “She brings deep experience from scale ups in Europe and the U.S. With Sophie joining the team, the business is poised to turbo-charge its leadership in Europe.”

Founded in 2018, CarNext offers end-to-end services to consumers for three-to-four-year-old cars from purchasing, renting or leasing and home delivery to 14-day money back guarantee and ancillaries. It also operates a b-to-b online auction platform in more than 30 countries.