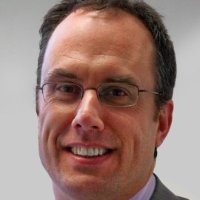 Australia-based Carsales has completed its acquisition of a 49% stake in U.S-based Trader Interactive, a specialist in recreational, powersports and equipment industry marketplaces.

The A$724 million ($624 million U.S.) transaction was announced in May and marked the company’s first foray into the competitive U.S. market.

“We have demonstrated the ability to build valuable international partnerships over many years in our automotive business and see this acquisition as an important milestone in Carsales’ international growth and vertical marketplace expansion,” CEO Cameron McIntyre said of the acquisition.

In the first half of CY 2021, Trader Interactive grew revenue by 12% to $66.1 million U.S., with EBITDA (earnings before interest, taxes, depreciation and amortization) increasing 25% to $29 million U.S.