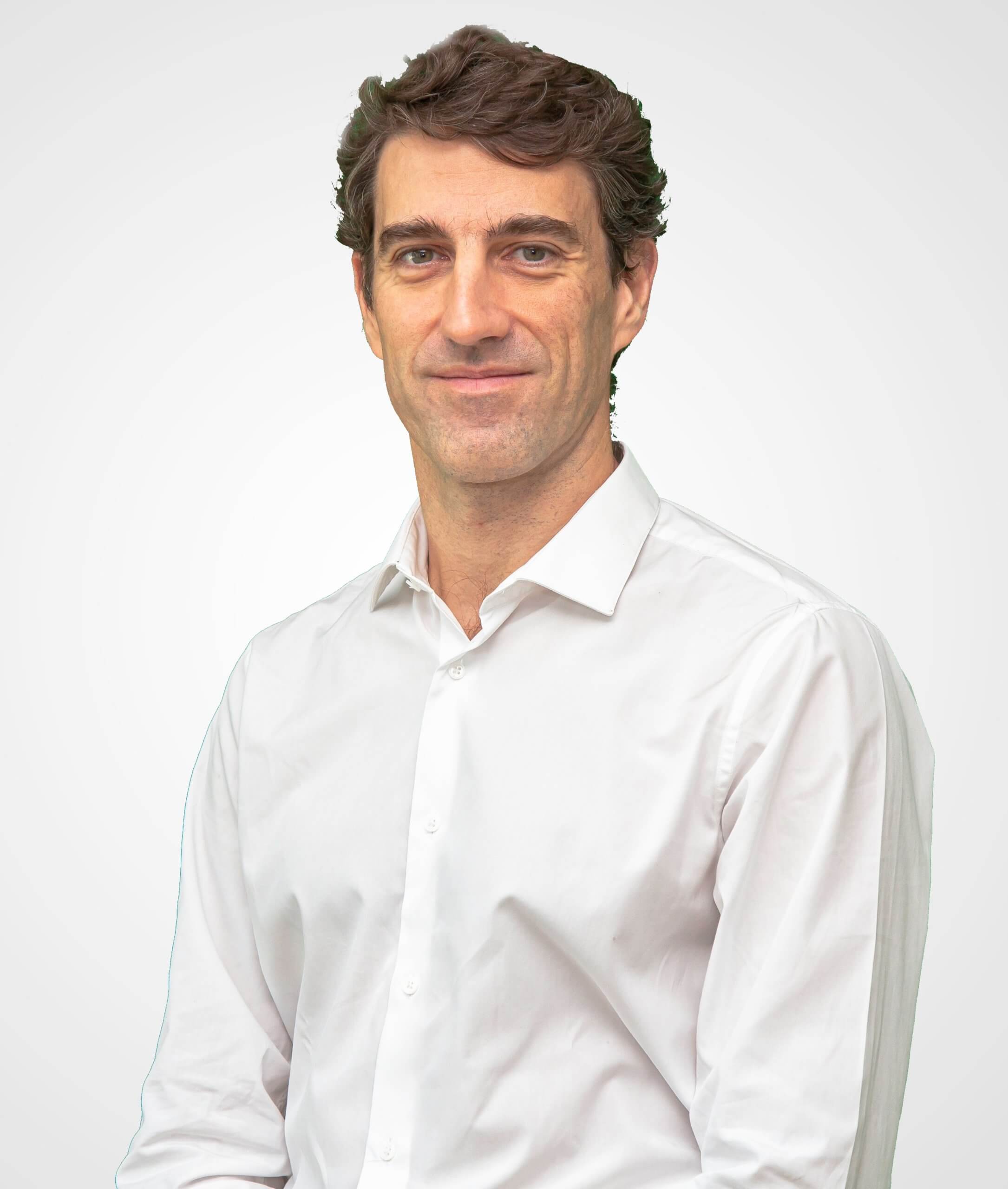 With 20 years of working experience, Lafouge is to manage financial matters for implementing the group’s expansion and growth strategies.

Prior to joining EMPG, Lafouge served as group CFO of France-based carpooling marketplace BlaBlaCar. He joined the service as LatAm general manager in 2015. In his six-year job tenure, the marketplace made two acquisitions, turned in profit and raised $180 million investment.

Lafouge is also an investor of Dockstr, a marketplace for energy industries and also worked as the principal of energy sector management consulting firm Schlumberger, according to his LinkedIn profile.

Lafouge did his M.B.A. from Institut Européen d’Administration des Affaires in 2007 and masters in engineering from CentraleSupélec in 2001.

“We look forward to his addition to EMPG’s senior management as we consolidate our geographical footprint and continue our high-growth journey,” said Khan.

With presence in 16 countries, EMPG owns and operates horizontals OLX (Mena), Dubizzle.com in UAE, and Kaidee.com in Thailand, real estate verticals Zameen in Pakistan, BProperty in Bangladesh, Mubawab in Morocco, Bayut in the UAE and Lamudi.com.

The group has 5,000 employees and tech centres in Romania, Spain, Pakistan and Thailand.