Marie Kry has assumed the CEO position for CityGate, which produces advertising services for Swedish media houses, including job and general classifieds. 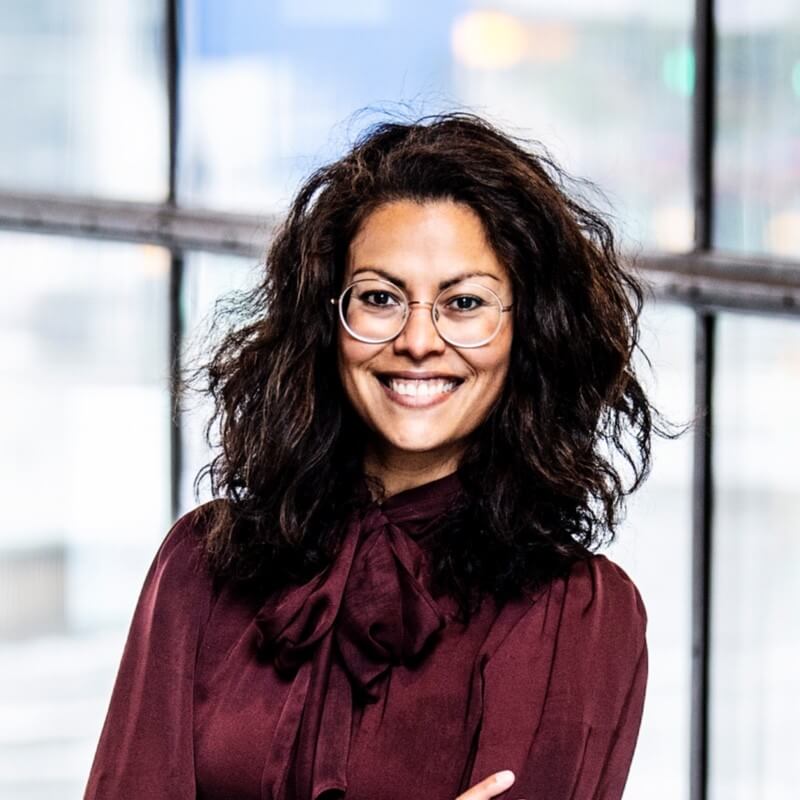 Kry took over her new role from Niklas Jonason (LinkedIn profile) who was associated with the company for over two decades.

Kry is graduate from Kalmar University and Stockholm University and she started her career in 2007 as a project manager Eventum, an event marketing company, according to her LinkedIn profile.