Mobile-first horizontal marketplace LetGo Turkey, a part of Prosus-owned OLX Group, has appointed an alumnus of digital car retailer VavaCars as director of purchasing and operations in autos. 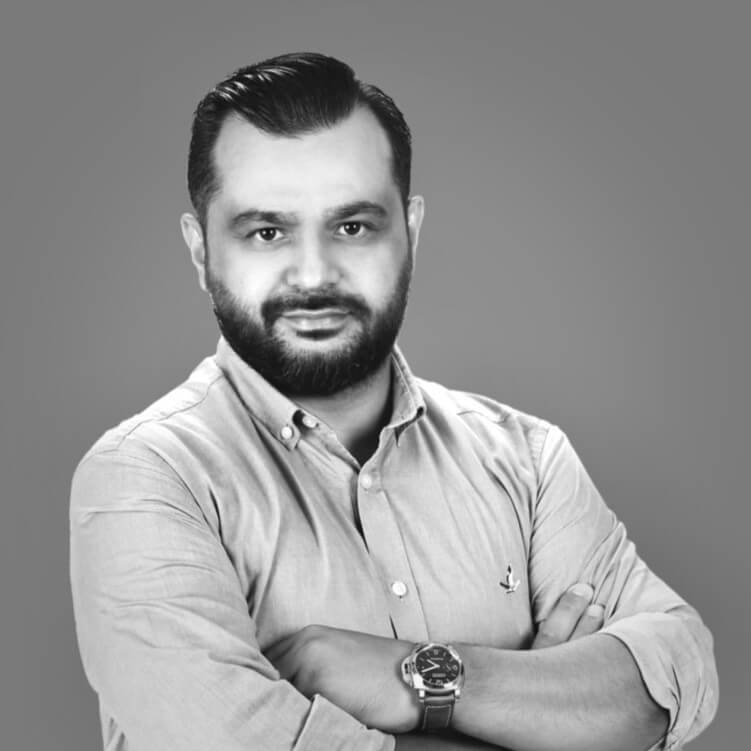 Berker Şen’s appointment comes on the back of LetGo recently bringing another VavaCars executive Tuluy Noyan onboard as GM in car transactions after introducing a new auto vertical.

Şen (LinkedIn profile) is a veteran in auto and mobility sector. He spent almost 14 years in auto sector, including two years as head of Operations and Network Development at VavaCars.

Sen had joined VavaCars as business development manager and later he spearheaded refurbishment and after-sales operations. Prior to that, he performed on managerial position at an oil marketing company Petrol Ofisi for around three years. Both businesses are owned by one of the world’s largest private oil-trading companies — Netherlands-based Vitol Group.

For more than seven years, Sen also worked with oil marketing company Shell. He also served as after sales projects specialist at Borusan Otomotiv, which provides retail, after-sales and parts services for BMW and mini brand vehicles. He did his M.B.A. in finance from University of Hartford and B.Sc. in mechanical engineering from Yildiz Technical University.

Founded in 2016, LetGo dropped its brand in all main markets except in Turkey following a $120 million deal with mobile-first c-to-c marketplace OfferUp last year.