Keiji Kunihara, who has worked for the marketplace since 2016, will serve as executive officer, head of the CEO’s office and business administration, according to a company announcement. A certified public accountant, he has experience in auditing, IPO support and IFRS introduction support for companies, mainly in the manufacturing and information/telecommunications industries.

Meanwhile, Moto Hirano will lead the company’s legal consultation business. Prior to joining Coconala in 2017, he worked for Japan-based human resources company Recruit, where he was responsible for new business development. 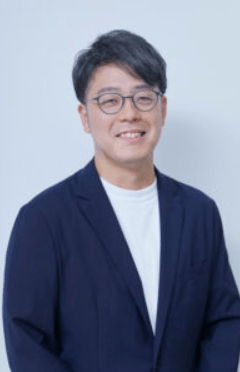 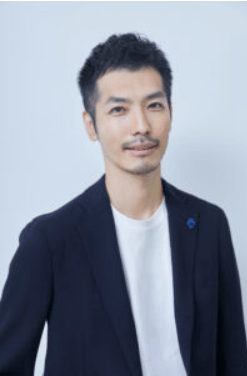 Coconala describes its mission as “to empower individuals by providing a platform that visualizes their knowledge, skills, and experience, and connects them to all people that require them.”

Established in 2012, the Tokyo-based marketplace facilitates freelance jobs in a wide range of categories from design, website creation, writing and video and music creation to business marketing, career counseling and fashion advice.

Japan’s tight labor market has given rise to a plethora of jobs sites as companies scramble to find employees. Major names on the market include CrowdWorks and Lancers.