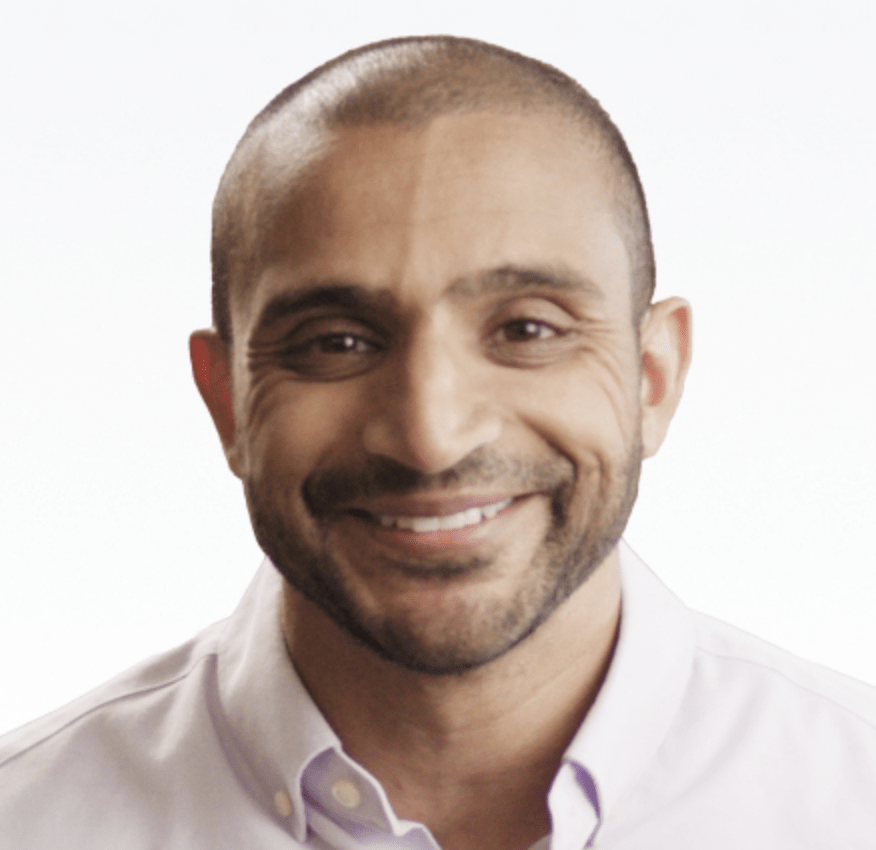 Saifee, 41, had served as ZipRecruiter’s CMO since January 2020 and as the firm’s VP of marketplace strategy from June 2018 to January 2020.

Previously, Saifee was SVP of publishing at Scopely, Inc., an entertainment and mobile gaming company. Before that, he worked nearly 10 years as SVP and general manager of monetization at OpenX Software Ltd., a programmatic advertising company.

Saifee holds a B.S. in Industrial Engineering from Stanford University and an M.B.A. from Harvard Business School.

Saifee’s appointment was disclosed in a regulatory filing with the U.S. Securities and Exchange Commission.