Carolina Matamala, who had been Head of Product and Business Owner at Chilean price comparison site ComparaOnline.com for over six years assumed the new role at TocToc.com in August this year, according to her LinkedIn profile. 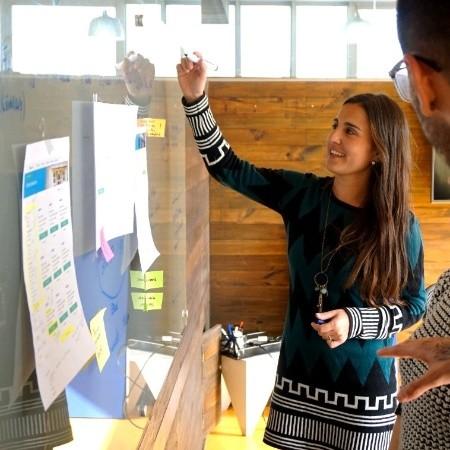 Carolina Matamala. Photo from her LinkedIn.

However, the appointment was made available by local media only in October this year.

Carolina has a degree in Civil Industrial Engineering from the University of Chile and a certification as a Scrum Master.

MercadoLibre’s PortalInmobiliario, has been the distant No. 1 player by revenue and traffic for years.