Former EBay CEO Devin Wenig is trying to get off the hook in a civil suit that accuses him of directing a stalking campaign against a pair of Massachusetts ecommerce bloggers.

In a motion filed last month in a federal court in Boston, lawyers asked the court to dismiss charges against Wenig, one of 13 defendants in a suit filed in July by David and Ina Steiner, publishers of the ECommerceBytes.

The suit charges that Wenig “orchestrated and directed” a bizarre intimidation campaign that began with threats from a bogus social media account, and then ramped up to gruesome deliveries containing live spiders, cockroaches and an embalmed pig’s fetus. 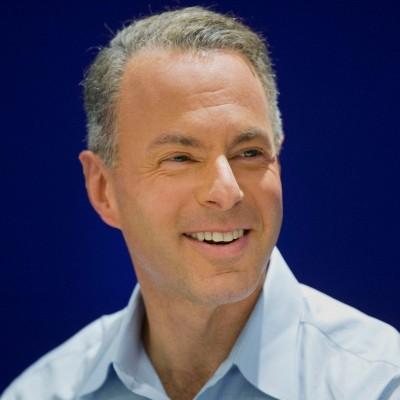 According to the suit, the drama started in early 2019 after Ina Steiner posted a story in ECommerceBytes that pointed out that “Wenig’s $18 million compensation was 152 times that of an average EBay employee.” Wenig allegedly responded by sending a damning text to former EBay communications chief Steve Wymer: “If we are ever going to take her down,” the text read, “now is the time.”

“Indeed, it pleads no facts suggesting that Wenig even knew of—let alone condoned— the harassment campaign,” the motion states. “Although the complaint alleges that ‘Wenig … knew or should have known that [eBay’s] corporate resources were being used for illicit undertakings and sanctioned the behavior’, it offers no facts to support that bare assertion … .”

Seven former EBay security workers were charged in criminal court in the matter, and five have pled guilty. Wenig was not charged in the criminal case, but the civil case argues it was Wenig who started it all.

The suit accuses Wenig and the other defendants, including EBay, Inc. itself, of violating federal racketeering laws. It says the defendants devastated the Steiners’ business, damaged their professional reputations and caused emotional distress and sleepless nights.

In the motion to dismiss, Wenig’s lawyers countered that “even if Wenig’s text to Wymer, which Plaintiffs take out of context, did constitute an ‘order,’ it does not establish that Wenig ‘participate[d] … in the conduct of’ the purported racketeering … .”

“Defendant Wenig attempts to minimize his role in the stalking and torturing of the Steiners by focusing on the number of words in his order to take them down,” Scapicchio told the Globe. “Whether defendant Wenig used three words or three thousand words to issue the order to his co-conspirators to take the Steiners down, his intent was clear. Despite his protests to the contrary, he was the captain of the ship, he gave the order and he is responsible.”