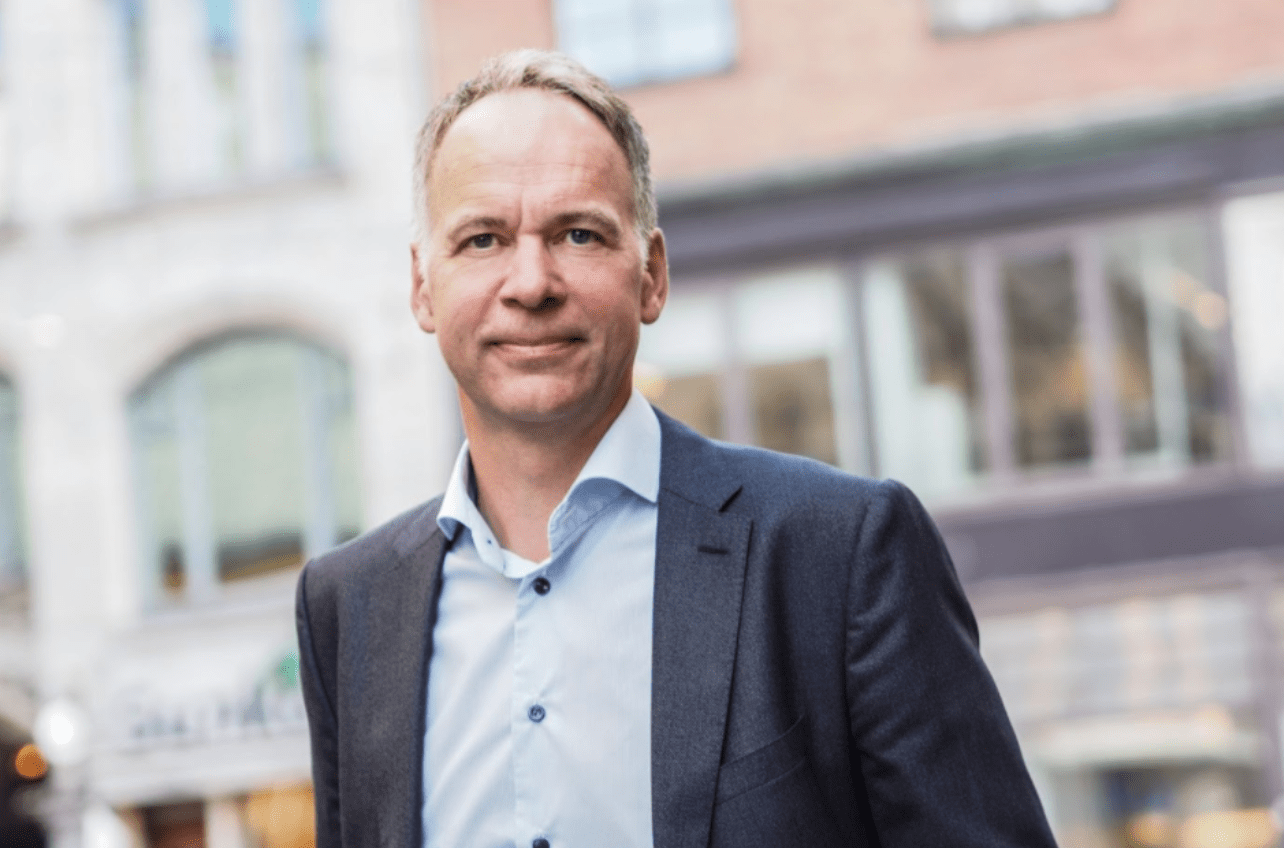 A long-standing employee of the Schibsted-owned company, Sjølie has formerly served as deputy CEO, senior vice president for strategy and business development, commercial director and has twice acted as interim CEO, most recently over the summer.

Sjølie has also represented Finn in Schibsted’s Nordic marketplaces leadership team over the past year.

Prior to joining the company, he had had stints at Frost Business Development, Virtual Garden and D’Arcy, as well as Orkla Brands and McKinsey.

Describing the new CEO as “the natural candidate in the role”, Finn heralded the internal appointment.

“We have run a very thorough process to find the person who will lead Finn to new heights, including a broad search across the Nordic region. Therefore, it is extra gratifying when an internal candidate clearly stands out as the best person for the job,” said Kristin Skogen Lund, chairman of the board of Finn and CEO of Schibsted.

“Since Eddie joined Finn in 2011, he has shown a very solid and future-oriented leadership, and he has been a key driving force behind the Finn strategy of a next-generation marketplace. I am confident that we will further develop Finn’s fantastic potential under Eddie’s leadership.”

Christian Printzell Halvorsen, Schibsted’s executive vice president for Nordic marketplaces, and Sjølie’s predecessor as Finn CEO, added, “I have worked with Eddie for many years and can honestly say that there are few people with such a deep understanding of the dynamics of marketplaces, both when it comes to consumers and professional customers.”

He went on, “He has great ambitions on behalf of Finn and he is a clear leader for change. Not only will Eddie be a great leader for Finn, he will also be a strong contributor in the Nordic co-operation, where Finn plays a crucial role.”

And Sjølie said of his appointment, “Finn is in a very interesting and exciting phase, where we are working actively with innovation and change to be able to adapt to the future. I find this very motivating, and it is a process that has been going on for a while, which will probably never really end. I look forward to creating new solutions for the Norwegian people together with good colleagues.”

Touching on his long service for the company, he added, “There are many benefits to knowing the organization well. I am also aware that we need new inspiration from sources outside Finn to ensure that we are constantly relevant to our customers and users. They continuously expect more from us and are presented with new alternatives all the time, so it is important to keep up the pace and deliver.”

Oslo-based Finn–Norway’s dominant horizontal–lists 450,000 cars in a given year, around 75% of all the used cars and small vans sold in the country.