RentPath, the U.S. rental site bought by Redfin this past spring, has appointed tech industry veteran Sean Barry as its new COO. 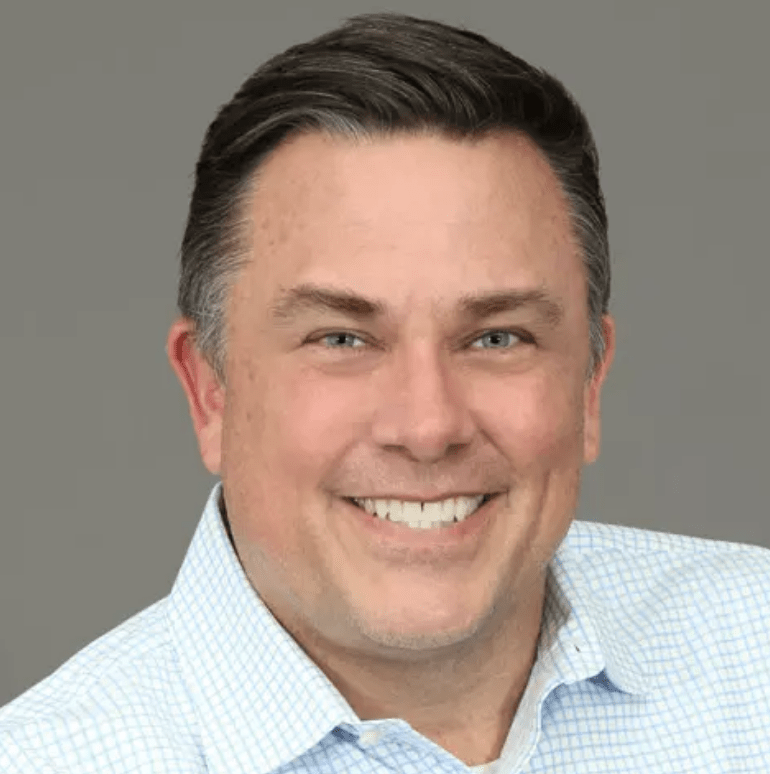 Barry spent most of the last eight years as CEO of household digital services broker Bridgevine, where he helped grow the firm’s revenue by five times, the hiring announcement stated. After it was acquired by Updater, a vendor that helps moving families switch digital services from one home to the next, he was named president and continued with the firm for just under two years.

Prior to that, Barry spent nine years in leadership roles at AllConnect, improving the consumer sales experience and diversifying revenue streams with innovative B2B products.

Barry spent his early career in sales and marketing positions at telecoms company MCI, later renamed “WorldCom,” before it was acquired by Verizon.

Barry steps into his new role with a focus on strengthening RentPath’s long-term growth. As COO he will lead sales, client success, service and operations to efficiently scale offerings and build out operational capabilities, the announcement stated.

“Every week I’m here, I am further impressed by the tremendous technology, talent and market insight that already exists at RentPath,” Barry wrote in the announcement. “Our first-party audience data enables us to deliver incredible results for our customers.

RentPath, considered the no. 2 rentals platform in the U.S., was bought out from bankruptcy by Redfin after a bid by market leader Apartments.com (owned by CoStar) was derailed by federal anti-trust authorities.