CarGurus has appointed New England-based marketing executive Dafna Sarnoff as its new CMO. She replaces Sarah Welch, who led the company’s marketing efforts as it struggled to achieve brand awareness even after it became a segment leader in terms traffic. 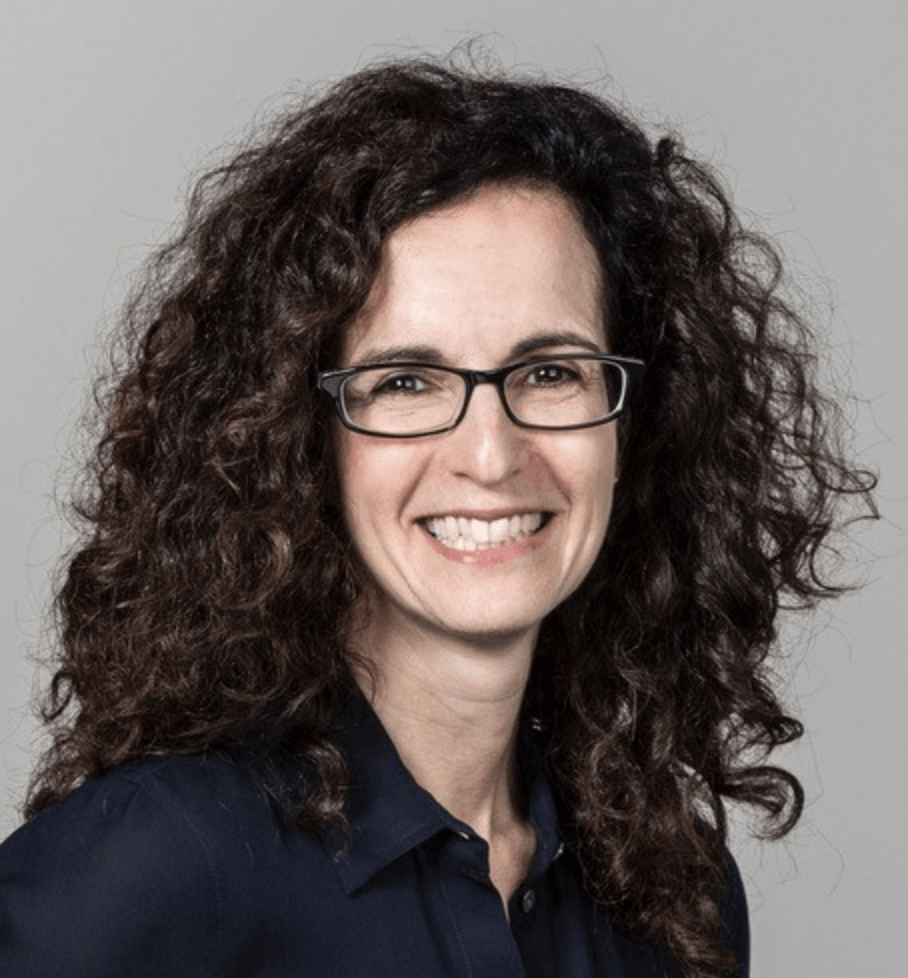 Before that she held similar roles at Intersection, a Google-backed technology and media company, and for Yodle, a marketing SaaS business eventually acquired by Web.com.

“I have incredible confidence in Dafna’s leadership and experience in every marketing discipline from acquisition to retention, performance to brand,” said CarGurus president and COO Sam Zales wrote in the announcement.

Welch had led consumer marketing at CarGurus since 2016 and has played a pivotal role in making the company the most visited automotive marketplace in the U.S., the announcement stated. 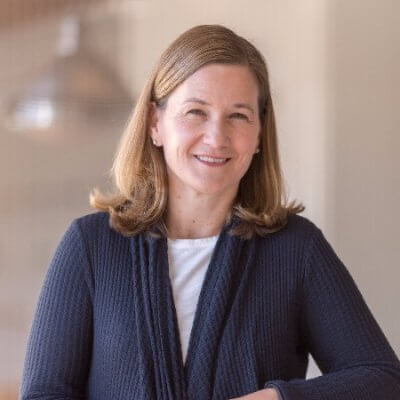 In a LinkedIn post, Welch said she was stepping down to spend time with family.

“I find myself joining ‘the great resignation’ that every business leader has struggled against,” Welch posted. “I’m sure it won’t be forever, but I feel so fortunate to be in a position to hit the pause button and put my kids, my wonderful husband, and the rest of my family first for this next period of time.”