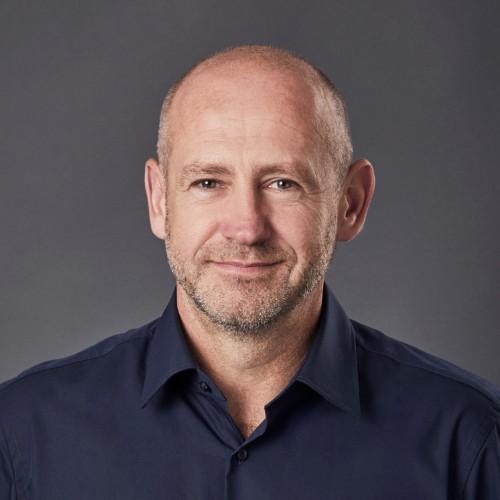 “I’m excited to be joining Catawiki to lead the finance team, and to be part of a team focused on delivering on the many opportunities we have ahead of us,” Botha said in a hiring announcement. 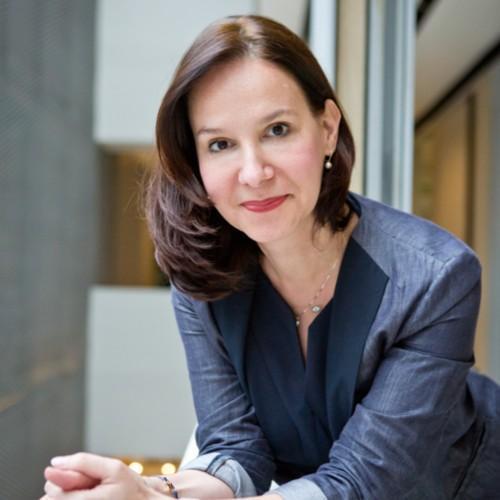 “Catawiki has such a diverse and talented workforce ranging from renowned classical art experts to the brightest software engineers and most creative marketeers–all united in their mission to fulfill people’s passions. I’m thrilled to be joining Catawiki and look forward to supporting the great talent we already have and the future talent we are hiring,” said Meehen. 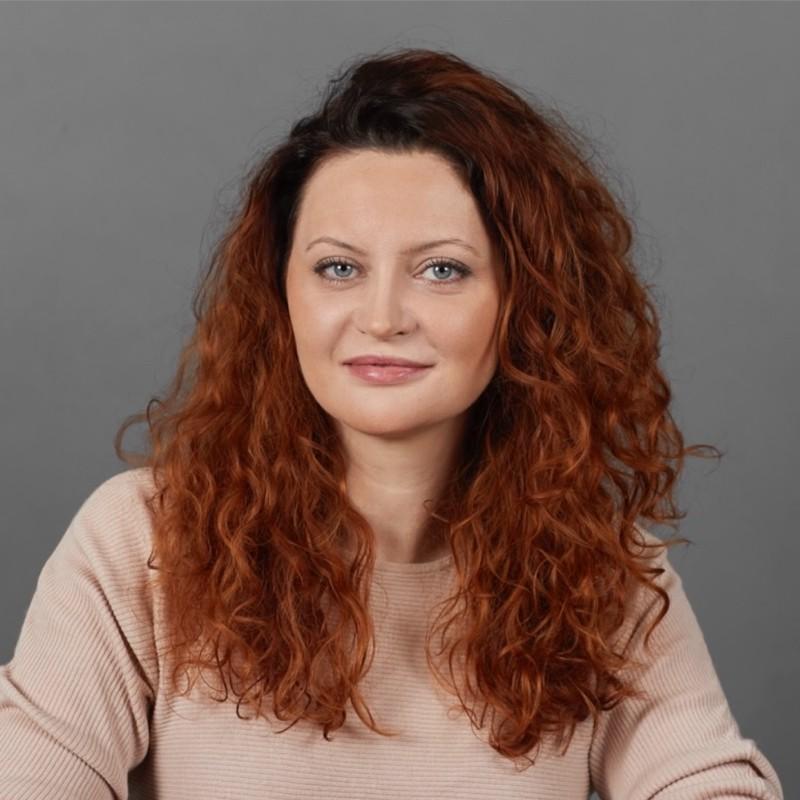 In her career spanning over 15 years, she also worked as chief product officer and product director at OLX Brazil and country manager of E-commerce Portfolio Allegro Group, Naspers. 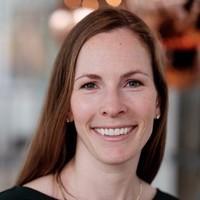 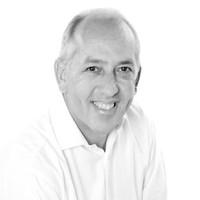 “We are scaling up rapidly across Europe and now have a strong leadership team in place to oversee this expansion,” Catawiki CEO Ravi Vora said in the announcement.

Catawiki currently employs 750+ people and wants to bring 190 more onboard to accelerate growth in Europe and explore its prospects in Asia, Vora told the Financieele Dagblad.

The auction site has turned profit for the first time in FY2020 since its maiden auction in 2011.

Founded in 2008, Catawiki operates auction sites for special objects including artifacts, exotic watches and classic cars across the globe. Every week, the company displays 65,000 items curated by more than 240 in-house experts. Boasting more than 10 million users, its primary markets include Italy, Germany, France and the Netherlands.