Jobcase, which calls itself LinkedIn for blue collar workers, has named Kathleen Patton, formerly of CarGurus, as its general counsel. 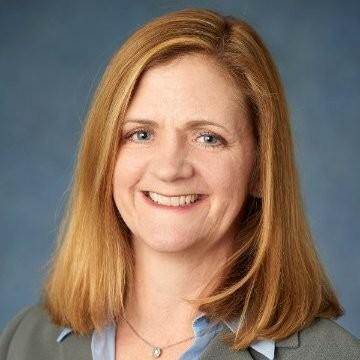 She will lead the company’s legal, compliance and regulatory organizations, according to the hiring announcement.

Patton filled the same role at CarGurus, leading the company through its IPO in October 2017 and several acquisitions, including CarOffer earlier this year and Autolist in 2020. Prior to CarGurus, Patton was general counsel at Demandware, where she led the team through its acquisition by Salesforce in 2016.

Founded in 2015, Jobcase is a social platform that provides users access to jobs, resources, and peer support. Jobcase counts 130 million registered members compared to 110 million when we reported on the company’s acquisition of the job site Upward.net in April.

Like CarGurus, Jobcase is headquartered in Boston.  An industry affiliate of the Massachusetts Institute of Technology, Jobcase touts itself as one of the city’s fastest-growing tech companies.