REA Group has sold its business in Hong Kong 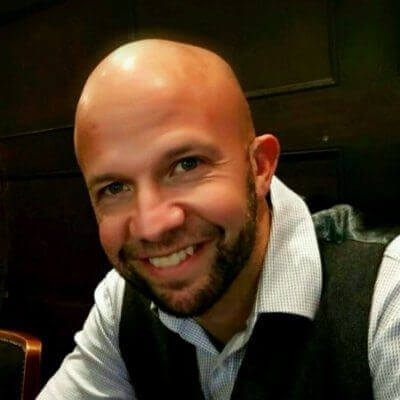 The company’s chief strategy officer Henry Ruiz said the sale of Squarefoot, the last asset over which REA Group held operational control in Southeast Asia, was part of the company’s decision to “streamline” its footprint in Asia.

“As a result of this transaction, the Squarefoot assets will allow 28Hse to expand its offering to customers and consumers,” Ruiz said in a statement.

The company will now throw its weight behind REA India (formerly Elara Technologies), which operates a hybrid classifieds brokerage model, and its shareholding in PropertyGuru that resulted after REA merged its assets in Thailand and Malaysia with PropertyGuru.

REA Group first acquired the Squarefoot assets in 2007 for A$4.8 million (then $3.8 million U.S.). It represented the company’s first move into Asia. At the time, Squarefoot operated the biggest English-language real estate magazine.

In 2007, REA sold the Squarefoot business to IProperty Group for A$15 million. Combined with the IProperty assets, Squarefoot became the leading property vertical in Hong Kong.

Squarefoot later returned to the REA fold after it acquired the IProperty business in 2016.