Leading online marketplace site Jumia Kenya, has announced the appointment of Betty Mwangi as its new CEO replacing Sam Chappatte after five years at the reins.

Betty Mwangi is a leading and influential female figure on the continent with a 20 year wealth of experience as an Engineer in the telecommunications, insurance and pharmaceutical industries. She served as the Director of Financial Services for Safaricom’s M-Pesa from inception in 2007 to 2016. She also worked as the Group Commercial Director for Britam Group Plc from 2016 to 2021, after joining the company in 2013. 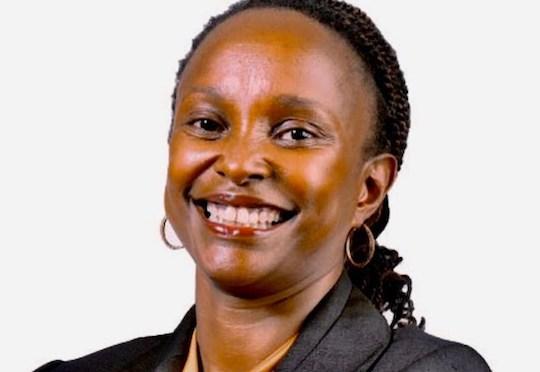 Speaking on her appointment, Mwangi said “It is a great honour to be an integral part of Jumia’s journey as we continue to tap the power of the internet to transform Africa.”

Whilst thanking Sam Chappatte, the immediate past CEO for his services in the last five years, Co-CEOs of Jumia, Sacha Poignonnec and Jeremy Hodara had this to say about Betty.

“Betty has an impressive track record and brings a great breadth and depth of experience to Jumia. She will play an important role in furthering our customer-focused commitment as we reach an inflection point in our growth trajectory.”

Jumia launched in Kenya in 2013 and has since risen to be the country’s number one online retailer, with more than 500 people in its employ and more than 15,000 merchants connected to hundreds of thousands of Kenyan consumers through the Jumia online marketplace.