by Angela Hawksford | Nov 30, 2021 | Automotive, Marketplaces, People on the Move

Leadership changes are afoot at Gumtree Australia. Richard Dicello, the dealer sales director of the company’s automotive brands, has left the company. No replacement has been made public. 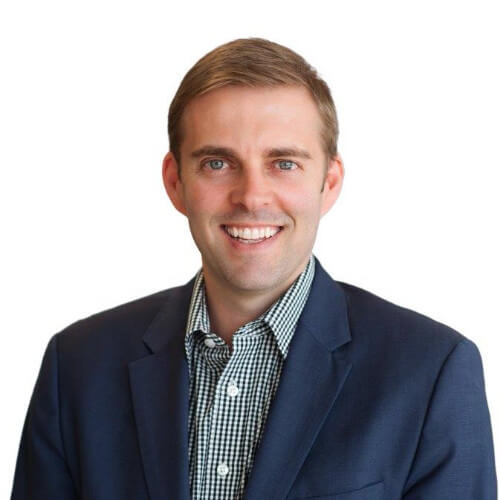 Dicello announced he would take a career break over the Australian summer, following three years in executive roles at Gumtree. He joined the company in 2019 as its first ever head of motors in Australia.

Prior to Gumtree, he spent nine years at BMW Financial Services, with three years as GM of BMW brands financing and fleet services.

Since Adevinta acquired the EBay Classifieds Group, there has been a substantial change in leadership at the Australian Gumtree business, which includes the automotive verticals AutoTrader Australia and CarsGuide.

This week, Adevinta announced it would sell the Gumtree businesses in Australia, Singapore and South Africa, as it doubles down on its focus on Europe. The most likely suitors for the Gumtree Australia business are private equity.

Although Gumtree controls the horizontal classifieds market in Australia with a virtual monopoly on the market, it has struggled to monetize its verticals despite acquiring the AutoTrader and CarsGuide assets from Cox Automotive Australia.